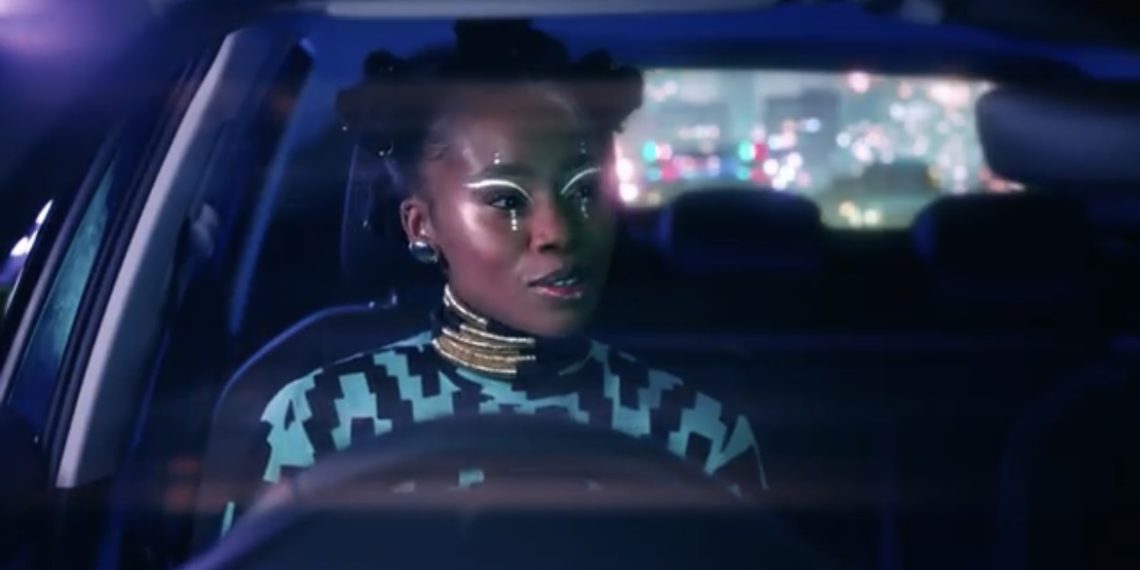 The new integrated campaign from Volkswagen South Africa launches the latest model of the Polo, with IQ.DRIVE, Volkswagen’s advanced safety and intelligence system.

Volkswagen has stepped into the Metaverse with a global first in interactive storytelling. Playing in the increasingly blurred worlds of the Polo target market, whose lives are a growing mix of both gaming and reality.

Aimed at a digitally enabled target audience the ‘Game On’ campaign has a collection of specially designed NFTs, hidden inside its content, for fans to find through a digitally-led hunt on Social media. First to find the hidden stash, unlocked prizes in both the real and meta worlds. In parallel, the Polo was launched into the gaming space, with the Polo GTI featuring in the latest edition of the popular driving game, Gran Turismo 7.

The collection of NFTs, dubbed the ‘Mzansiverse’, consisted of 100 unique NFTs. All inspired by the streets of South Africa (Aka Mzansi). Hidden amongst the collection were 3 Golden NFTs which unlocked prizes designed to help fans level-up their own lives. These included Sony PS5 gaming consoles, alongside gifts from Superbalist, GetSmarter, and the Volkswagen Advanced Driving Academy.

Bridget Harpur, head of marketing for Volkswagen Passenger Vehicles comments: “We’re very proud of this gamified and immersive campaign as it delivered unprecedented consumer impact, whilst propelling Volkswagen and its audience into a new world. It’s not just watchable, it’s playable. And it’s a great example of the intersections of engagement and entertainment.”

The campaign was Directed by Sam Coleman from Patriot Films and brought to life by Polycat Animation studio, together in collaboration with the NFT consultancy, MetaLabsAfrica.

The branded content was shot over five nights and completed over six weeks of post-production, animation and CGI. Transforming the streets of Johannesburg into the Mzansiverse, along with its avatar characters. To create an authentic cinematic gaming feel, a specialised team of drone pilots was used to shoot all of the aerial Polo footage.

Executive creative director, Camilla Clerke, from Ogilvy South Africa, adds: “In the age of “skip ad” and adblockers, this innovative campaign has inspired thousands of consumers to not only watch our advertising, but to engage with it frame by frame by frame, for 5 consecutive days. Whilst also turning their social feeds into free ad space for the new Volkswagen Polo, as they shared screenshots of the campaign.”

Resolve Any Situation with a SNICKERS in ‘Unfiltered’ Campaign

Everything You Wanted in Digital Advertising