Twitter will finally let you ‘unmention’ yourself in tweets 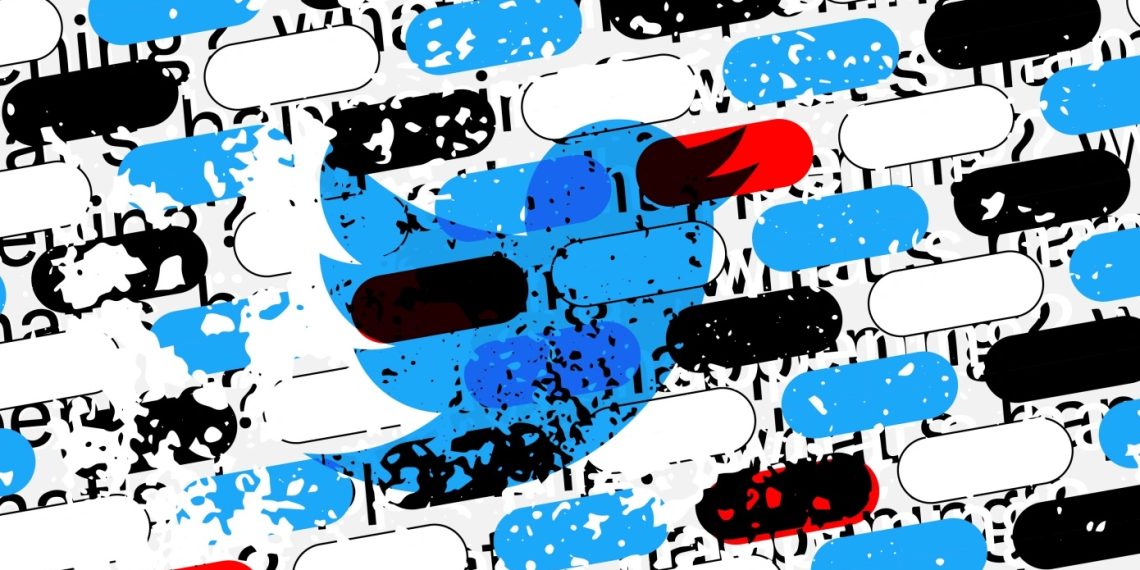 Twitter will finally let you be excluded from this narrative.

The company announced Thursday that it was testing a new way for users to remove themselves from conversations they don’t want to be a part of. The company calls this “unmentioning” and while it’s only a test for now, it’s one many Twitter users weary from years of harassment would be happy to test drive.

Anyone with the test feature can select the three-dot menu next to a reply to pull up a prompt offering to “get you out of this conversation” (deliverance at last!). The pop-up explains that leaving the conversation will untag you in the replies, though your username will still appear.

The company declined to say how many users would see the trial feature, but described the test as global but “small.” For now, it’s limited to web only, so anyone in the test won’t be unmentioning themselves on mobile just yet. Twitter actually previewed the feature last year, sharing an early concept design and expressing its desire to help users “control unwanted attention.”

When a user unmentions themselves, their Twitter handle will turn gray, indicating to other users that they’ve ducked out of the conversation and can’t be tagged back into the thread. Unmentioning will also turn off notifications, leaving you blissfully unaware of the hateful or otherwise unwanted stuff people are sending your way.

In September, Twitter started testing an anti-abuse feature called Safety Mode — a setting that users facing harassment can turn on to help filter out abuse at scale. Within Safety Mode, Twitter analyzes interactions and algorithmically blocks accounts that are sending abuse your way, saving victims from spending hours sorting through hate-filled replies and blocking accounts by hand. The platform expanded the test in February and continues to collect feedback on the system it designed to filter online abuse at scale.

After a long era of inaction, the social network has been building out anti-abuse features lately, offering users new tools like the ability to designate designate who can reply to a tweet (all of Twitter, users they follow or just accounts they mention). And even outside of anti-harassment tools, Twitter is broadly leaning toward users more flexibility and power — even the power to delete old tweets off of websites they used to show up on.

Placing technology and performance at the forefront of media planning