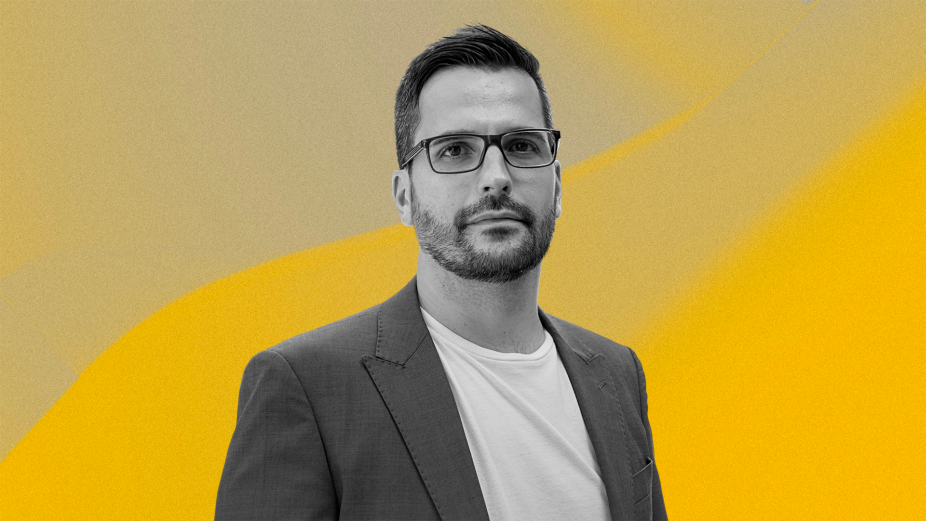 Juan will lead the growth of the technical practice at Tribal, creating a new tech team to work on a range of technology platforms and solutions to solve even the most complex of challenges. He will also be key in spearheading Tribal’s experience transformation offering, Total Experience.

With over 15 years of experience, Garcia brings a wealth of knowledge to Tribal, across the creative and tech industries. He joins after four years as National Head of Technology at whiteGREY. Before that, he led multiple co-located tech teams across the globe, covering major cities like London and San Francisco.

Tribal Australia managing director Davy Rennie said: “Over the last three years, we have been rebuilding Tribal on a foundation of creativity and innovation. Juan’s skills will help us become one of the most innovative brands in Australia. We are lucky to have him on board.”

Tribal Australia chief creative technology officer Juan Garcia said: “It’s an exciting time to join the Tribal team – we’ve got real momentum making work that is winning awards for its integration, creativity, and effectiveness. I can’t wait to be part of taking it to the next level by building our tech team.”

Garcia has started in his new role, reporting to Rennie, who was named one of Campaign Asia’s 40 under 40 in 2021.

Tribal has recently been recognised on the world stage for its work on Volkswagen’s Golf Ad Break Championship, which scored DDB Group Sydney a Grand Prix at Spikes Asia and a place on Contagious’ Pioneers List, which compiles the eight “best and bravest agencies on the planet”.