The invisible powerhouse that marketers overlook at their peril 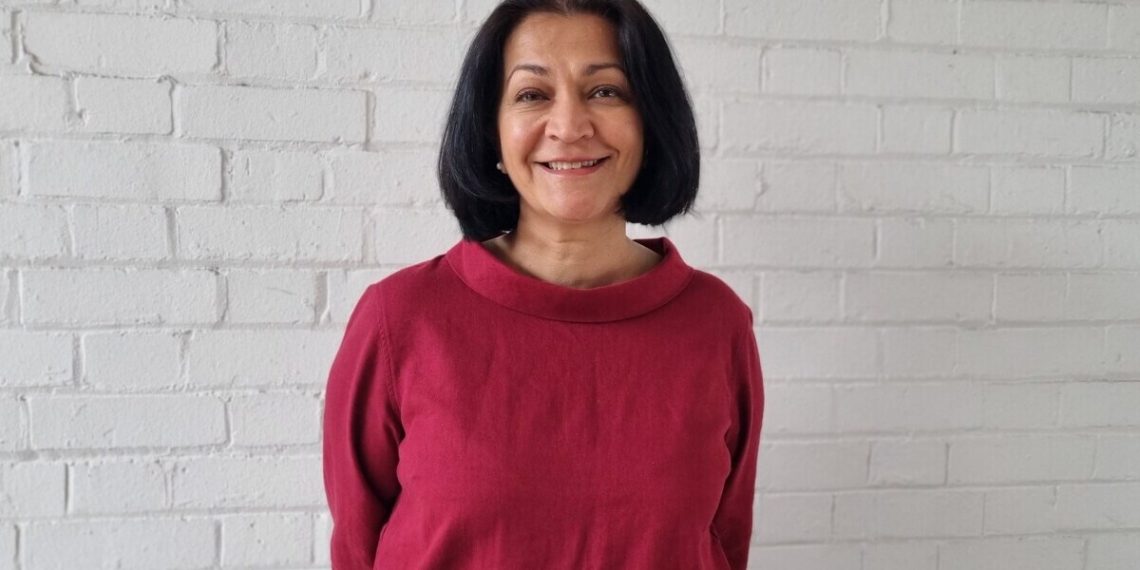 The over-50s have been overlooked and treated as a homogenous herd for far too long. MullenLowe Group’s latest research recognises the widely differing attitudes and behaviors of this huge demographic and illustrates the economic value in understanding and targeting them better

Almost half of British adults (47 per cent) are aged over 50. While that number alone indicates the social and cultural significance of this group, what’s even more notable is their spending power.

People aged 50 and over control more than half of total UK household expenditure: a figure set to rise to 63 per cent by 2040, when they will the biggest spenders in every category, from technology to fashion. But society in general, and advertising in particular, has a myopic approach to older adults, often treating them as an undifferentiated and economically inactive mass. While marketers have been aware of this problem for some time, it’s an issue that’s yet to be resolved.

UK advertising tends to misrepresent or, worse still, entirely ignore this group. According to recent Channel 4 research, only 12 per cent of UK ads feature someone aged 50-plus in a lead role, and those roles are often highly stereotyped. Think about the last advert you saw featuring an older person. Was it for life insurance, a cruise, or maybe a walk-in bath? Cheerier still, perhaps it was for a funeral plan. Yet over-50s are the people most likely to shop in some of our major retailers.

At MullenLowe Group, we’re making moves to better understand the invisible 50-plus powerhouse. In partnership with Kantar, we’ve done cluster analysis on beliefs, attitudes and behaviours to create a picture of Great Britain’s 55-plus population. We have identified seven distinct groups, the smallest of which represents almost three million people: they are the “Social Progressives”, the “Accountable Citizens”, the “Experience Lovers”, the “Savvy Spenders”, the “Carefree Hedonists”, the “Caring Conformists”, and the “Security Seekers”. Different segments have very different attitudes to sustainability, technology, travel, health and finance, and they behave, spend, relax and consume media differently.

Uploading these segments back into the Target Group Index (TGI) database has enabled us to explore how each interacts with brands, categories and platforms, driving sharper insights and more effective targeting. Further nuance has been added through qualitative research to uncover the views of each segment to the communication that is theoretically aimed at them.

With this research, we aim to unlock more value for brands and achieve better, more relevant communication, while also addressing the ageism that is so apparent in our industry.

Debunking the media habit myths of the Invisible Powerhouse

Our research demonstrates that several outdated myths about older adults’ media habits are in urgent need of debunking. For example: “They’re not digitally savvy”, “They’re media-sceptics”, “The only social media they engage with is Facebook”. Such statements misrepresent the 50-plus consumer generally, but if we dig into the behaviours of different segments, it becomes very apparent that some groups significantly outperform not only the rest of their age cohort, but also their younger counterparts.

Since 2019, the way the over-55s watch TV has changed, and the proportion of them saying they now watch more TV because of online streaming has doubled in this time.

While 81 per cent of under 55s now use on-demand services, older consumers are catching up fast – 73 per cent of those aged 55-plus are now using on-demand, and two of our segments use BBC iPlayer even more than under-55s: Social Progressives (74 per cent) and Experience Lovers (72 per cent), versus only 51 per cent of under-55s.

This is also the case with ITV Hub, which is most likely to be used by Experience Lovers (47 per cent) and Accountable Citizens (46 per cent), compared with just 30 per cent of under-55s.

While those under 55 are still more likely to have a current Netflix (56 per cent) or Amazon Prime account (49 per cent) than the 55-plus (31 and 32 per cent respectively), penetration is growing among older adults and there is clearly an opportunity to drive subscriptions by targeting segments already highly familiar with on-demand. Also, while older adults generally watch a wider range of programming than under-55s, key segments such as the Social Progressives are drama addicts for whom Netflix’s offering is likely to hold high appeal.

While there are clear differences when it comes to media and entertainment habits, our research also showcased some universal truths that span all segments:

Adland’s challenge is to remove the age filter

What’s next? It’s time for Adland to remove the age filter and stop overlooking the over-50s. Understanding the interests, attitudes and lifestyles that traverse age is an essential first step in targeting and communicating more effectively, and we hope our latest research will enable such understanding. This Invisible Powerhouse has lots to offer us. It’s time we started listening to what it has to say.

Cannes Lions Announces the 2022 See It Be It Finalists