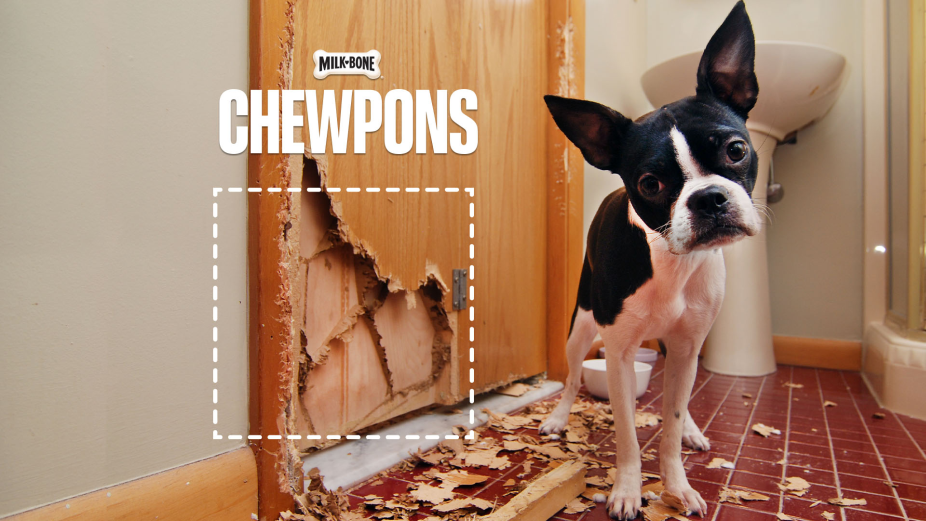 A chewed up remote? Table leg? Your kid’s toy? Milk-Bone wants to give you a coupon for it with its newest initiative from Leo Burnett Toronto

From shoes to couch cushions, kid’s toys to TV remotes, dog owners across the country have seen their share of nibbled or gnawed household items. Fido’s ferocious chomping generally leaves these items unusable and worthless, but a new program from Milk-Bone is turning them into their favourite treat.

Launching on Facebook and Instagram, the ‘Chewpons’ initiative is inviting people to submit a photo of their chewed-up item to Milk-Bone in exchange for a $2.50 coupon to be put toward their next Milk-Bone purchase. Milk-Bone will post some of the best (or is that worst?) photos on its social channels (@MilkBoneCA on Instagram & Milk-Bone Canada on Facebook).

“We wanted to create a program that showed Milk-Bone doesn’t just understand the many facets of life with your dog, but rewards the unconditional love pet parents have through it all,” says Adam Zitney, VP of marketing for Milk-Bone’s parent company, Smucker Foods Canada. “Chewpons are a great way to take the sting out of finding another chewed thing and turn it into something that your dog will love.”

Many Canadians have already submitted photos of chewed-up things that range from the relatively insignificant (a stuffed animal), to the truly heartbreaking (a new sofa,) and everything in between.

“Ask any dog parent and they’ll tell you about that time their dog chewed something that they’ll never forget,” says Lisa Greenberg, co-chief creative officer at Leo Burnett, the agency that developed the initiative. “But they always forgive, because they love their dogs no matter what.”

“Giving pet parents something in return is a way for Milk-Bone to also be something they’ll never forget. That thing that got chewed, now they can put it to good use and turn it into something their dog will love.”

Running on social, the initiative is being led by a promoted video and supported with reposted and organic content. Content for the campaign was captured by the award-winning photography duo SATY+PRATHA. The contest is underway now, so dog owners should get photographing. Unless the dog found your camera. The submission window is open until May 11.