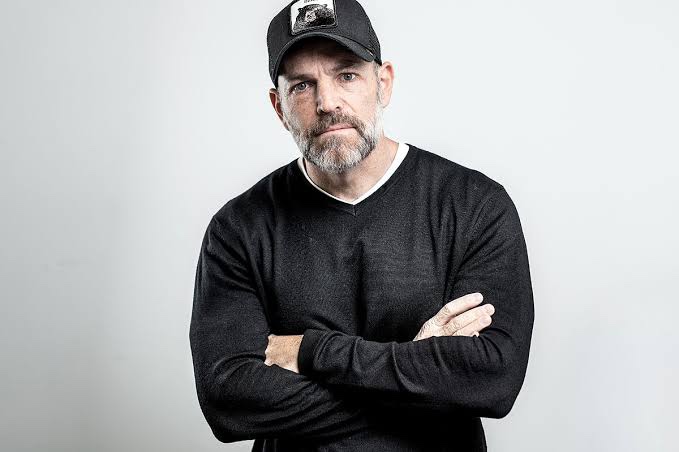 Most recently, Waissmann was CCO LATAM at HOY by Havas, a creative agency in Latin America with offices in Argentina, Colombia, and Mexico. The move keeps Waissmann in the Havas family, though his new role marks the first time he has brought his talents and expertise to a U.S.-based agency. Waissmann will relocate from Buenos Aires to Miami. In his new role, he will lead the agency’s creative organization and help to develop work that makes an impact on the cultural zeitgeist.

Waissmann has taken a unique path to advertising success. He initially studied industrial design to pursue his passion for working in the auto industry, but his interest in theater led to a deep understanding of the entertainment and advertising industries and led him to shift careers. He began working at an ad agency while laying the foundation for Underground, the school for creatives he founded in 2001 and directed for 18 years, which had branches in Argentina, Uruguay, Colombia, Peru and Mexico.

Waissmann has also served as a top creative at agencies in Argentina, including FCB, Euro RSCG, GTB and Geometry, working with clients including Coca-Cola, Starbucks, Ford, Johnson & Johnson, Jaguar, Land Rover, DirecTV and Cinemark. He joins Republica Havas as the agency has experienced over 25% growth over the past year with wins including Nike and Telemundo’s FIFA World Cup 2022.

“Our agency has experienced explosive growth over the past year, allowing us to lure some of the best talents in the industry, and now with Tony’s addition, the stage is set to take us to even greater heights,” said Casamayor in a statement. “Tony is a generational talent who will elevate our creative output and continue cultivating a divergent, multifaceted team of world-class professionals. Tony’s addition signals a landmark moment for the future of our business.”

Waissmann’s work has been recognized by Cannes Lions, Clio, New York Festivals, London International Awards, El Sol, and El Ojo de Iberoamérica. He has been named one of the 100 Most Influential Creatives in the World by Creativepool and selected as one of the 10 Best Creative Directors in Latin America and one of the Best Creatives in Argentina by the Jerry Goldenberg Awards, an industry awards program in Argentina.

“I’m grateful to the Havas network for the freedom and support I’ve been given from day one. My role is one that I’ve always been passionate about. I’ve been working in the LATAM region and my native Argentina for years, in different agencies, but taking on a new challenge always thrills me and fills me with pride,” said Waissmann in a statement. “Together with this new team, my goal is to make Republica Havas an even more outstanding creative agency, bringing it right up there with the most creative ones in the region. The work has to speak for itself; it has to be relevant to clients and hopefully, impactful enough to inspire industry peers.”

Republica Havas was founded in 2006 in Miami as independent agency Republica by Casamayor and Jorge A. Plasencia. Havas invested in the multicultural agency in 2018 to connect with more diverse audiences.

Instagram vs Reality: Heineken Reaches Out to Gen-Z to Challenge ‘Fakeness’