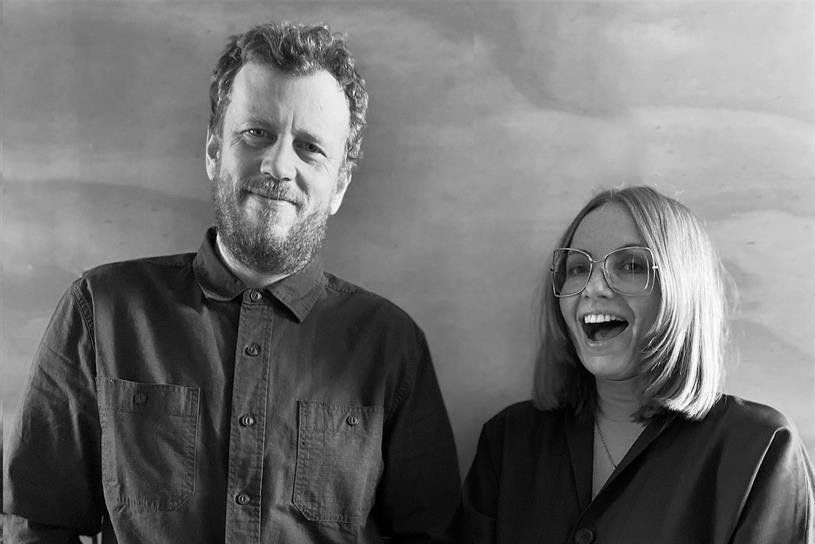 Rachel (aka Ray) Shaughnessy and Dan Norris have left their roles as executive creative directors at McCann London.

The pair announced their departure on LinkedIn last week and indicated that they are staying in advertising. However, they did not say where they are moving to.

They joined McCann London in 2020 from Wieden & Kennedy London where they were creative directors and played a key part in rebuilding Three’s reputation with ads such as “The pony”, which featured a dancing Shetland pony.

Norris wrote on a LinkedIn post: “What a trip these last two years have been – for me & Ray Shaughnessy, for the entire human race. We’re leaving McCann as firm friends, having learned so much from working with the many wonderful people there; as ever, that’s what really makes a place. Thank you McCann London, see you around. But for now, new adventures await.”

Before working at Wieden & Kennedy London, Norris was a creative at Karmarama for four years. His career also includes stints at HHCL & Partners (formerly known as Howell Henry Chaldecott Lury and Partners) and St. Luke’s.

Shaughnessy replied to Norris’ post: “What he said. Thanks McCann London and all the good people who sail her. Thanks McCann Worldgroup and the many lovely faces we had the pleasure to Teams with. WHAT A TIME. My only regret? That bowl haircut I got before joining, it was a nightmare to maintain. Over and out for now, almost definitely see you around.”

The creative duo worked with McCann UK chief creative officers and London co-presidents Laurence Thomson and Rob Doubal. They said: “We really loved working with them and they will be missed.

“That said, we totally get it. The last couple of years have given everyone in this industry time to reflect and the desire to try new things post- (and even mid-) pandemic is shared by many.

“While we’re sorry to see them go, there’s lots of good stuff happening at the moment at McCann. We’re making great work and have some exciting plans in place for 2022.”