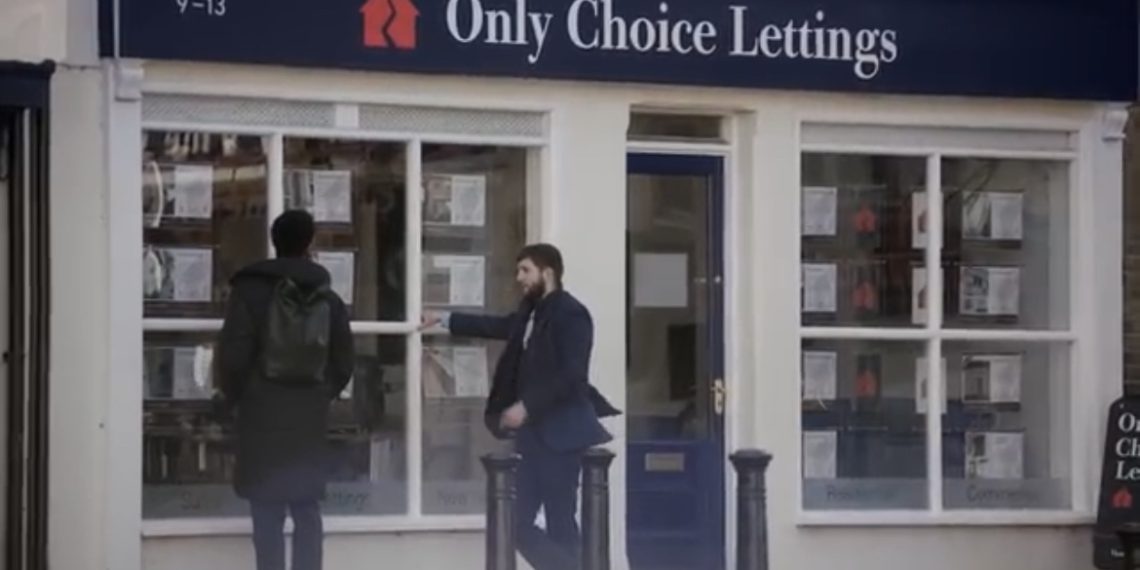 Pablo spotlights the broken rental system with a darkly comedic film for Shelter.

It features a keen letting agent trying to catch the eye of potential tenants browsing the property listings on the agency’s window.

The agent then goes into more detail about the properties and the shocking reality of the conditions, from no boiler to contaminated drinking water, some renters are forced to live in.

Inspiration by diversity fest at South by Southwest