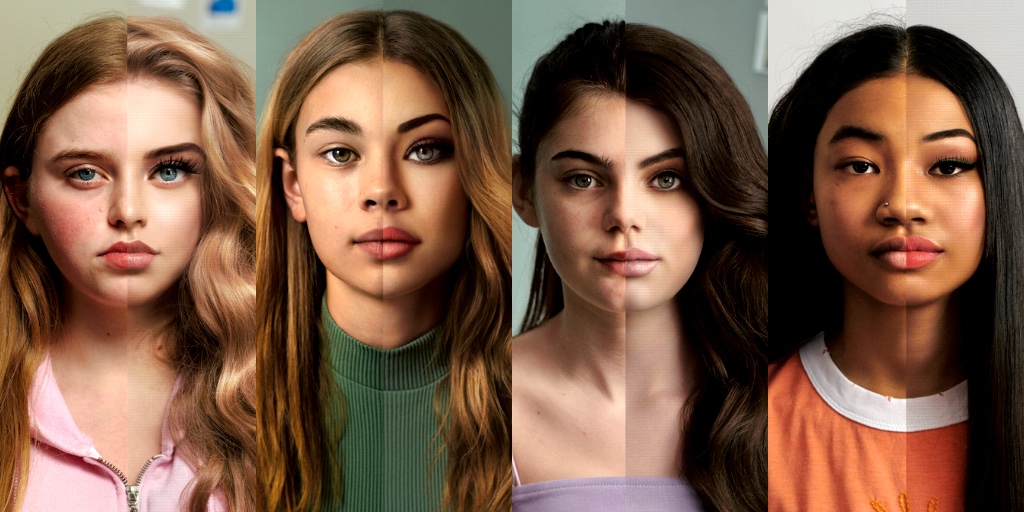 Ogilvy will no longer work with influencers who distort or retouch their bodies or faces for brand campaigns to combat the “systemic” mental health harms of social media.

Speaking specifically to The Drum, Rahul Titus, head of influences at Ogilvy, said that influencer marketing “should be the real side of marketing, but now it spawns this type of staged content that is very harmful to anyone looking at social media.”

The ban applies to all divisions of the Ogilvy UK group, which counts Dove’s likes among its customers.

Ogilvy’s policy comes as the UK government reviews the Digitally Altered Body Image Act, which requires an influencer to disclose edited content. The bill is being reviewed for a second time in parliament, but is struggling to get through the proposal process. Titus hopes that Ogilvy’s commitment to stop working with influencers who change their image will help the bill pass.

“As marketers, agencies, and brands, we have a duty to care for the next generation of people so they don’t grow up with what we see now,” says Titus.

He admits that brands are “dipping their fingers” on unedited influencer images, but they always fall back on running misguided anti-editing campaigns rather than implementing sweeping change.

“There’s been a lot of research into this. We’re working with our behavioral sciences team and talking to a lot of influencers and we’ve spent a lot of time figuring out how this might work.”

Ogilvy will present the policy in two phases. Starting next month, Titus’ team will consult with brands and influencers on policy and enforce the ban in May. Titus has set a deadline for December to completely stop editing all sponsored or paid content on influencer activations.

“It’s easy to sit here and say ‘there’s a systemic problem, so we won’t be working with such influencers’, but that’s not the solution and it won’t make the change we want to see. So we will take the time to consult with our customers and put the plan into action.”

How will it work in practice?

Ogilvy also expects the quarterly diversity audits introduced in 2020 to serve a secondary purpose of improving influencer diversity and to begin working with naturally less regulated Influencers over time. “By enhancing the diversity of influencers, we hope that the types of influencers brands work with will change to be more representative of the population.”

Titus is realistic that the policy will need time and for the rest of the industry to circumvent the ban. “We’re talking about reversing 10 years of social media behavior, and it won’t happen in two months. We know that what we put in place will not see immediate benefit over the next five years. It’s a huge project and that’s okay.”

Ogilvy hopes the policy will “start a chain reaction” in the industry, and Titus urges other members of the influencer marketing industry to approach him for a briefing. “This is definitely the right thing to do and we want to be the agency that puts the key pieces in place so other agencies can follow up.

“Customers want it, the industry wants it, influencers are generally happy about it – so why haven’t we done this sooner?”