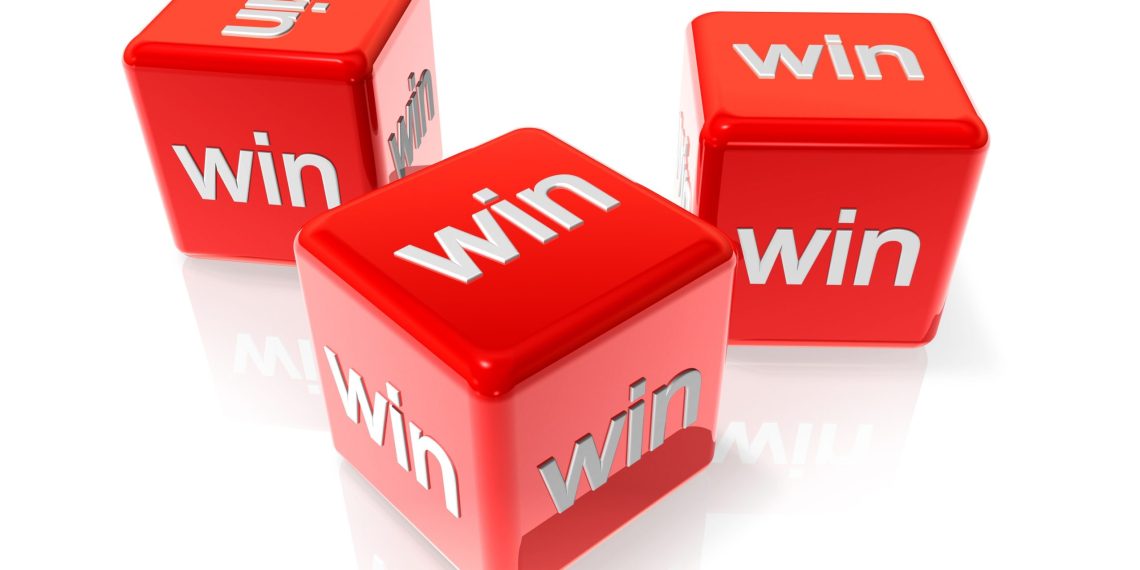 All sports people, celebrities and reality show stars well-known to the under-18s are to be banned from appearing in gambling ads as part of a major crackdown designed to protect children and young people from the worst excesses of the betting industry.

The move follows a public consultation launched in October 2020 by the Committee for Advertising Practice – the body that oversees the rules the Advertising Standards Authority enforces – as part of its commitment to safeguarding young people and vulnerable audiences.

The clampdown will have a significant impact on gambling advertisers looking to promote their brands using prominent sports people and celebrities, as well as individuals like social media influencers, who are of strong appeal to those under-18.

The new rules state that gambling and lottery ads must not “be likely to be of strong appeal to children or young persons, especially by reflecting or being associated with youth culture”.

This is a step-change from the existing rules that gambling ads must not be of “particular appeal” to children. A “strong” appeal test prohibits content – imagery, themes and characters – that has a strong level of appeal to under-18s regardless of how it is viewed by adults.

In practice, this will significantly restrict the imagery and references that gambling ads will be allowed to use and should decrease the potential for gambling ads to attract the attention of under-18s in an audience.

The new rules, which come into effect on October 1 2022, mean the likes of Jose “the Special One” Mourhino, Jack Wiltshire (both Paddy Power), Cristiano Ronaldo (Poker Stars), and Love Island star Chris Hughes (Coral) will no longer be able to appear in gambling ads.

CAP director Shahriar Coupal said: “The days of gambling ads featuring sports stars, video game imagery and other content of strong appeal to under-18s are numbered. By ending these practices, our new rules invite a new era for gambling ads, more particular to the adult audience they can target and more befitting of the age-restricted product they’re promoting.”

Ultimately the new rules are designed to quell growing calls for a complete ban on gambling advertising. In June 2020, a group of 50 cross-party MPs and peers published a Parliamentary report, demanding tighter measures on the betting industry.

The Gambling Related Harm All Party Parliamentary Group had spent a year gathering information for their recommendations, which include a ban on gambling ads, both on TV and online; an end to VIP schemes and inducements to bet; a £2 stake limit on online slot machines; independent affordability checks; controls on gambling game design; and a new ombudsman to resolve disputes.

“The Government must commit further and more flexible funding for the Gambling Commission to enable it to cope with the growth in its responsibilities and there must be rigorous oversight as to how this is money is spent.”