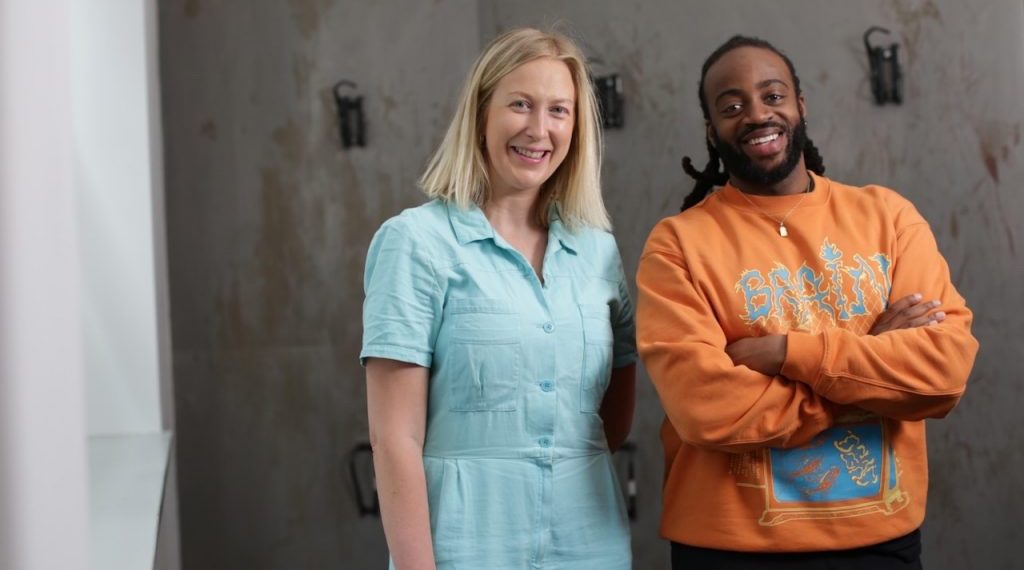 These days running an agency isn’t as straightforward as it used to be. New Commercial Arts, the agency formed by adam&eve founders James Murphy and David Golding received some stick in certain quarters for being “four white men” (Murphy and golding could hardly help this) when they recruited CCO Ian Heartfield (also white male) from BBH and Rob Curran (ditto) from Wunderman Thompson as CX boss.

Clients seem to like the line-up anyway, NCA’s billings rose to £53m in just its second year with accounts including Halifax, MoneySupermarket and a chunk of Sainsbury’s. More biggies are said to be in the pipeline.

Not everyone wants to join a start-up, especially in the middle of a pandemic, and Golding and Murphy doubtless discussed their new agency with others who weren’t white and male. Since then the company has been busily recruiting and their latest creative duo, Jules Middleton and Peigh Assante from BBC Creative reflects an increasingly diverse line-up.

UK adland has been white and male for a long timer but agencies are doing their best to change this (the education system, particularly the historic admission policy of universities is arguably more to blame anyway.) Maybe agencies like NCA should be cut some slack.

Interesting too that up and coming new agencies (Wonderhood Studios is a notable example) are increasingly recruiting from the creative units of broadcasters.

Campaign has announced its shortlist for Global Creative Agency of the Year, eight in all. You pay to enter these but at least it shows who thinks they’ve done well.

Twitter's Price Jumps 25% On News That Musk Has 9% Share