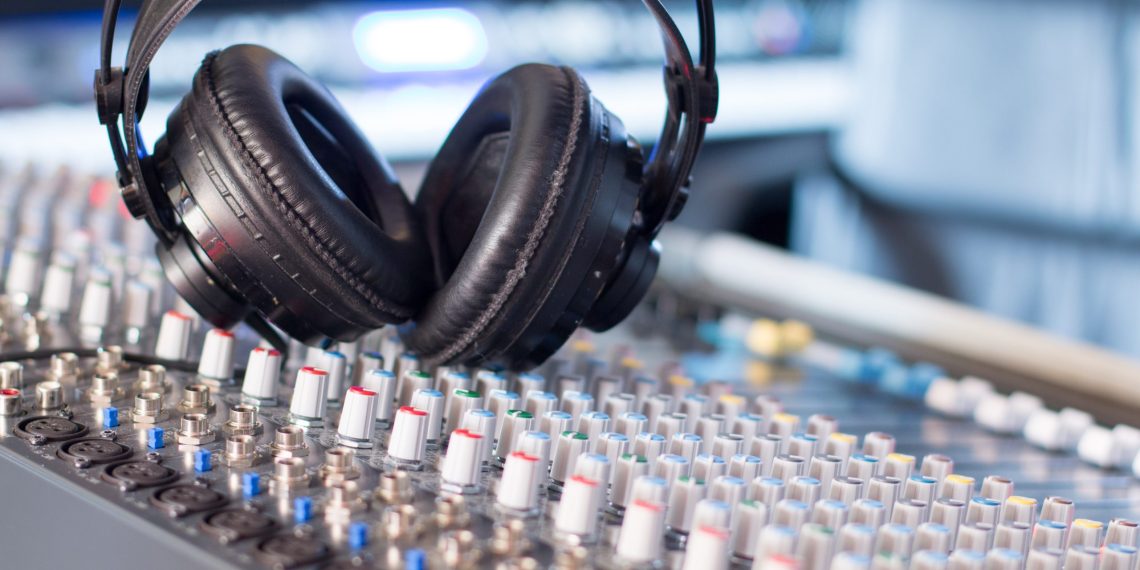 Advertising revenue for metropolitan commercial radio stations increased 3.2% in the March quarter to $158.347 million, up from $153.418 million recorded in the same three months in 2021, according to data compiled by Milton Data and released by industry body Commercial Radio Australia.

GfK radio survey two, which surveyed radio audiences from February to April in the major metros, saw commercial radio listening hit a new record number of listeners nationally to 11.6 million per week, up 2.5 % since the same period last year.

“This is a powerful message to advertisers that commercial radio listening is on the rise and more popular with audiences than ever making it the most effective audio medium for advertisers wanting to reach audiences at scale.”

The monthly revenue numbers in March were also up 24% from February.