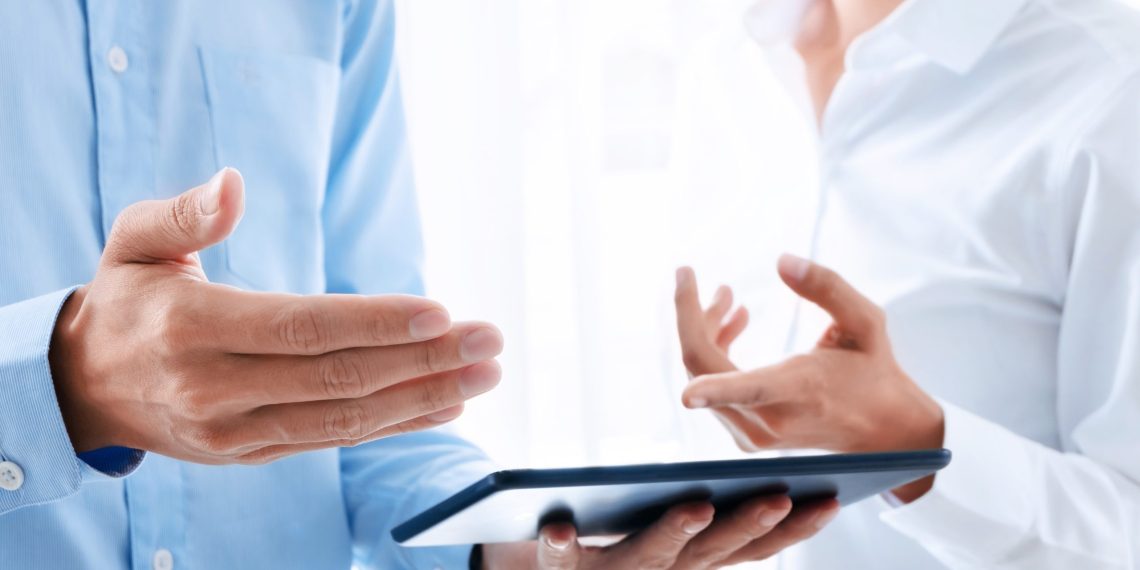 Total revenue was up 7% to $US27.9 billion, in the middle of the company’s target but below market expectations and the slowest growth since becoming a public company.

The social media paltform is facing a series of challenges including Apple’s changes to its IOS operating system making it harder to target users in ads and rising challengers such as TikTok.

Meta sees only a small revenue rise in the June quarter, in the range of $US28 billion to $US30 billion.

The company says the outlook reflects a continuation of the trends impacting revenue growth in the first quarter, including “softness” in the back half of the first quarter that coincided with the war in Ukraine.

Daily active users rose 4% to 1.96 billion on average for March, better than analysts had expected and a return to growth after a fall in the December quarter.

Mark Zuckerberg, founder and CEO: “We made progress this quarter across a number of key company priorities and we remain confident in the long-term opportunities and growth that our product roadmap will unlock.

“More people use our services today than ever before, and I’m proud of how our products are serving people around the world.”

“Facebook, of course, is no stranger to obstacles, but the iOS changes are the first direct threat to its ad business.

“Even so, it’s clear that advertisers are still turning to Facebook and Instagram to reach their wide audiences.”