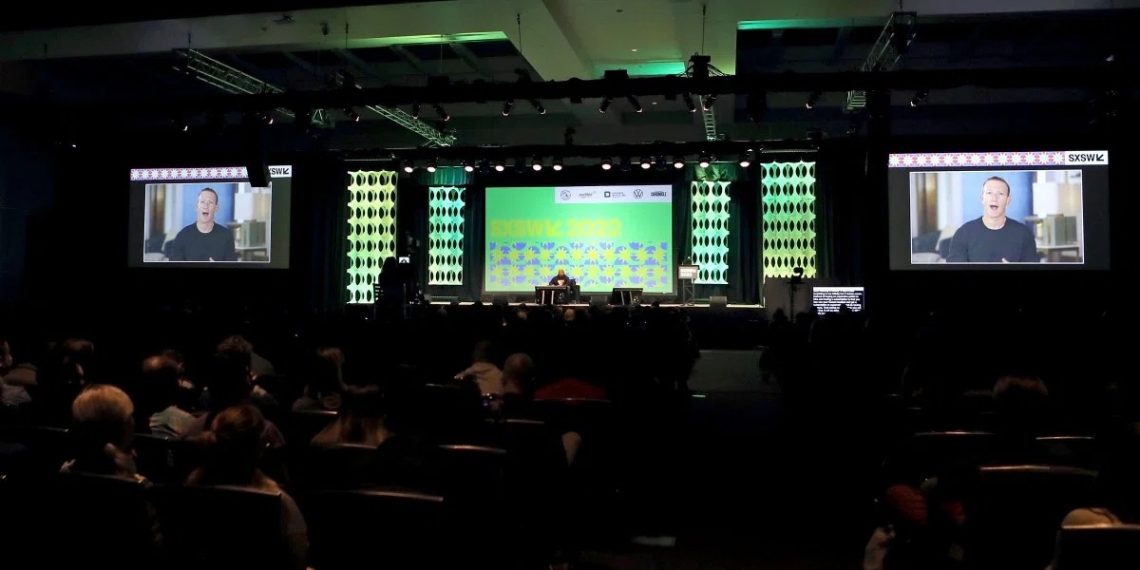 Considering that all eyes have been on Elon Musk and his Twitter shenanigans this week, you’d be forgiven for not paying much attention to Mark Zuckberg. Nevertheless, the Meta CEO has kept his Sauronesque gaze laser-focused on his metaverse machinations. Problem is, they aren’t likely to come to fruition anytime soon.

Alex Heath at The Verge reported a detailed story about how Zuckerberg’s augmented reality ambitions stack up with actual reality. Meta has sunk billions into its metaverse division, but the hardware needed to move it forward—namely Meta-made AR glasses—is still potentially years away. Right now, the company’s roadmap puts Meta’s AR glasses’ release in 2024, but as Heath explains, the project has already been delayed a couple of times, so the specs may not emerge until even later.

It’s another complication in Meta’s increasingly messy vision of a VR world. Despite Zuckerberg’s assertions that the metaverse will be an open haven for creators and participants, the company recently raised hackles when details emerged that it would take almost half the revenue made from sales made within its Horizon Worlds platform. It’s a move that could set up a battle over fees similar to the one between Apple and Epic Games, and one that calls into question just how free Meta is going to allow its virtual realm to be.

Feast your eyes upon the rest of this week’s gadget news.

If you’re looking to buy a new MacBook, you may have to wait another couple of months. According to a report by Mark Gurman at Bloomberg, Apple’s latest supply chain woes stem from China’s increasingly strict Covid lockdowns. The delays mostly affect MacBook Pros, which are being delayed until late May and late June.

For now, other Apple products haven’t seen delays. But Pegatron, a manufacturing company in China which assembles iPhones, did shut down facilities earlier this week due to a Covid outbreak.

It’s been a tumultuous few months for Peloton. Now, the purveyor of exercise equipment and fitness evangelism says that it will raise the price of its subscription service on June 1. Monthly membership fees will jump in the US and Canada, from $39 to $44 ($49 to $55 in Canada). Prices elsewhere aren’t changing, as Peloton says it is “continuing to build out our library of content for our global audience.”

Peloton also lowered the prices of its hardware staples, the Bike and the Tread, by up to $500. It’s an all but inevitable move, after the company bet big on the at-home workout trend and produced more units than people were willing to buy.

As with Peloton’s new Guide, it’s a bid to focus the company’s efforts on something that it hopes keeps its current subscribers hooked.

On Monday, smart speaker manufacturer Sonos announced that it had purchasedaudio company Mayht. The Dutch startup specializes in audio transducers—the tech that turns electrical signals into the physical waves of sound that pump out of your speakers. Mayht’s big innovation is that it developed a way to pack more audio oomph into a smaller speaker design. The company showed off its Heartmotion tech at CES earlier this year. The company even invoked its soon-to-be purchaser, saying Mayht tech was able to squeeze the bombastic audio quality of a Sonos One into the itty-bitty form factor of an Echo Dot. Mayht’s speaker tech is still in the prototype phase. Still, that proof of concept—and possibly the comparison to its products—clearly interested Sonos enough to fork over $100 million to acquire Mayht.

Every feel like you’re being watched? If you’re on the internet, you probably are. Web browsers sure do like to hoover up your user data as you bounce between sites. But now, the privacy-focused company DuckDuckGo is offering an alternative browser that doesn’t allow user tracking.

On this week’s Gadget Lab podcast, WIRED senior writer Matt Burgess joins the show to talk about how to take control of your web surfing.

Michael Bublé, bubly ask consumers to ‘see the bubly side’

Edelman Appoints New Creative and Strategic Leadership in the US