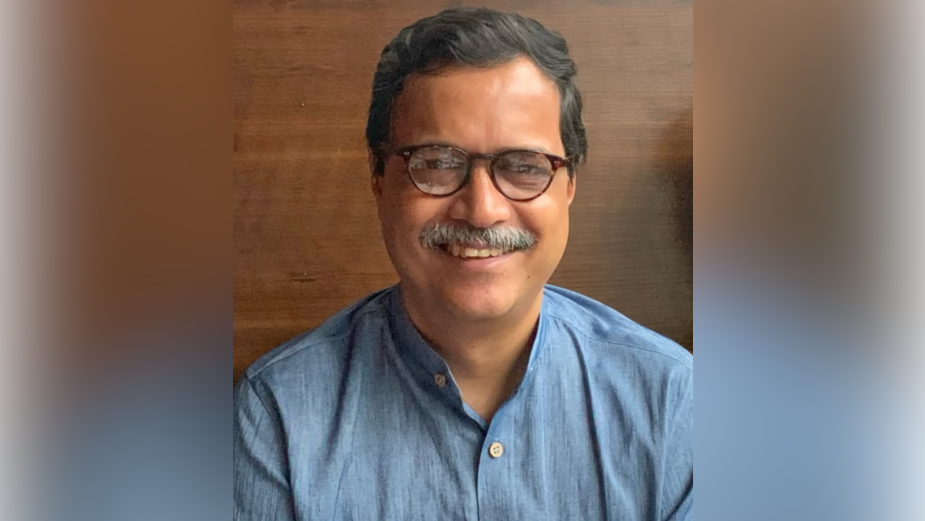 Kunal has worked with leading agencies such as JWT, Ogilvy and McCann and data consultancies like Kantar and The Futures Company

In line with the agency’s expansion plans, M&C Saatchi Indonesia has brought onboard Kunal Sinha as its group chief strategy officer. Kunal’s appointment is immediate.

Kunal comes with three decades of experience, two of which were spent living and working in two of the world’s megacities, Mumbai and Shanghai. He’s now excited about making Jakarta home.

Having worked with leading agencies such as JWT, Ogilvy and McCann and data consultancies like Kantar and The Futures Company, Kunal led projects involving trend  forecasting on the Future of Technology, India’s top 50 growth markets for Tata Sons, the future of AI for Mastercard, beauty and grooming futures for Google, and identifying  generational opportunities for Nissan in India, in addition to running Ogilvy Asia’s consumer and cultural trends program, and sustainability practice Ogilvy Earth.

As a public speaker, he has delivered keynotes at conferences and events across Asia  Pacific, North America and Europe. Kunal is a 12-time winner of WPP’s Atticus Awards for original thinking, including three Grand Prix, in addition to multiple effectiveness awards.

Apart from training two generations of strategists and researchers, he has spoken at Harvard and Cambridge universities, taught at London Business School, Kellogg School of Management, Kedge Business School, CEIBS and SPJIMR, amongst many others. Kunal is the author of four books on creativity, culture and business, plus over 150 articles / papers; he is one of WARC’s (World Advertising Research Centre) most prolific contributors with over 35 published works.

Commenting on his appointment, Kunal Sinha said: “It’s never too late in your career to set a new goal or dream a new dream. Joining the ambitious team at M&C Saatchi Indonesia gives me just the kind of rush one needs to put Indonesia on the world’s advertising and marketing map.”

To this, Anish Daryani, founder and president director of M&C Saatchi Indonesia, added: “I’ve been an admirer of Kunal’s work since I was an account executive back in Ogilvy, about two decades ago. Having built M&C Saatchi Indonesia as the fastest growing agency in the country, we’re set to establish ourselves as one of the most effective agencies in the world. As we build our integrated business model, we believe that Kunal will bring in his wealth of experience to strengthen our strategic thinking across all our specialisms that include brand consulting, digital marketing, shopper and experiential marketing, reputation marketing, as well CRM and big data analytics. We make a dream team together, and his unbound passion has already infected everyone in the agency. We look forward to achieving a lot together.”