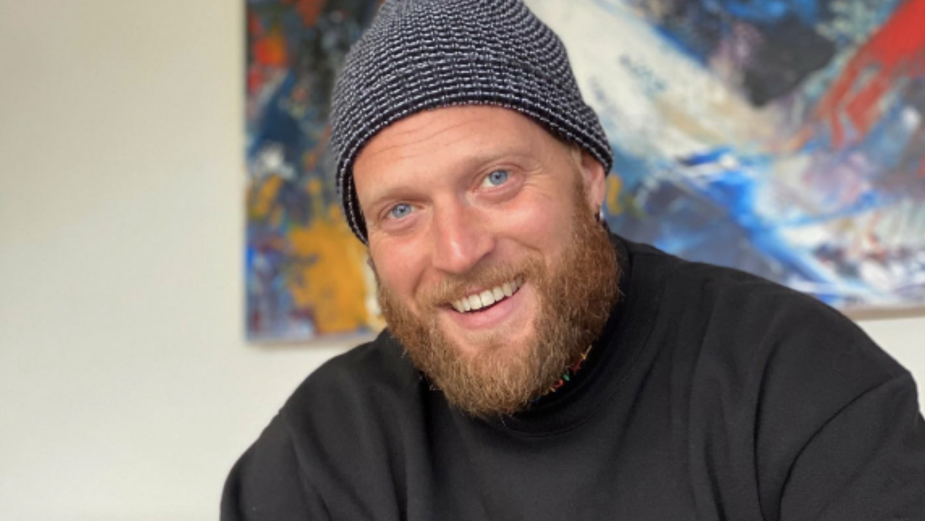 Today, London Alley announces that is has signed Grammy-nominated director, Colin Tilley. Colin joins the roster of the Los Angeles-based production company to direct commercials. While the partnership is familiar to both parties, London Alley and Colin are embarking on an exciting new chapter together.

With more than 13 years of directing experience, Colin brings his passion for the language of visual storytelling into his work. He has produced and directed music videos for Grammy winning artists such as Justin Bieber, Megan Thee Stallion and J Balvin. Recognizing that relationships evolve, many of his partnerships with artists have created different opportunities for him as a director. This past year he directed collaborations between Tim Horten and Justin Bieber, McDonald’s and J Balvin and Under Armour and Steph Curry.

“I’m ready to take on a new challenge,” says Colin. “I understand London Alley’s strengths when it comes to building and creating an empire as well as their strength to take on directors and position them strategically at a specific point in their career. This is 100% the path that my career needs to go down. I’m looking forward to starting this new chapter with London Alley and having the ability to combine our energies into projects and elevate each other.”

Colin’s range of projects has shown his versatility and skill as a director and creative. In addition to directing  music videos and commercials, he has also directed the Halsey film “If I Can’t Have Love I Want Power” for HBO Max. Colin’s continued drive to create beautiful artwork fuels his desire for collaboration.

Colin’s relationship with London Alley goes back 10 years when he met London Alley founder, Luga Podesta. The two grew together in the music video space before going their separate ways to evolve independently. Combining forces again, they are excited about the new artwork that is to come from this partnership.

“Having Colin join London Alley is a big deal for all of us,” said Luga. “The beautiful thing about our relationship is that it’s rooted in friendship and we recognize the strengths of each other, that’s what made it an easy decision for us. With the way the entertainment industry is moving, we realized it was the right time to partner and build out the Colin Tilley brand.”