by Roastbtrief
in Awards and Events
Reading Time: 1 min read
A A 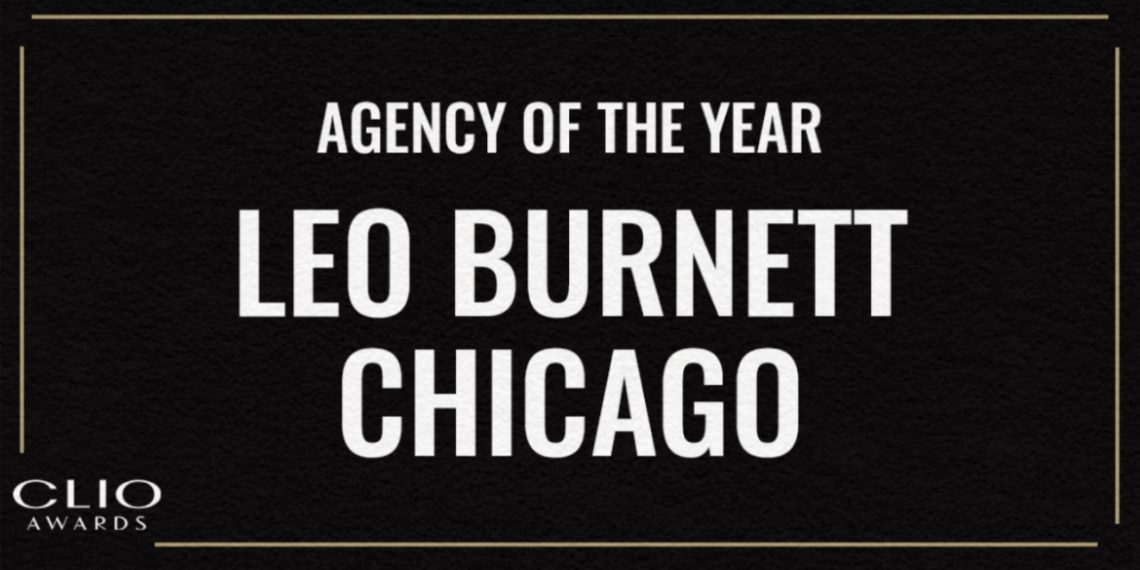 Leo Burnett had a strong showing at the 2022 Clio Awards, collecting 30 awards, including “Agency of the Year.” The agency was honored for its work across a number of clients, including Wingstop’s “Thighstop” and Beam Suntory’s “6ourbon 7ime.”

“The Lost Class” campaign brought Leo Burnett and Change the Ref together to stage a graduation ceremony for a fake Las Vegas high school. Pro-gun advocates unwittingly delivered a speech to 3,044 empty chairs, one for each of the Class of 2021 students lost to gun violence. This powerful effort drew attention to gun violence, culminating with a petition to require universal background checks.