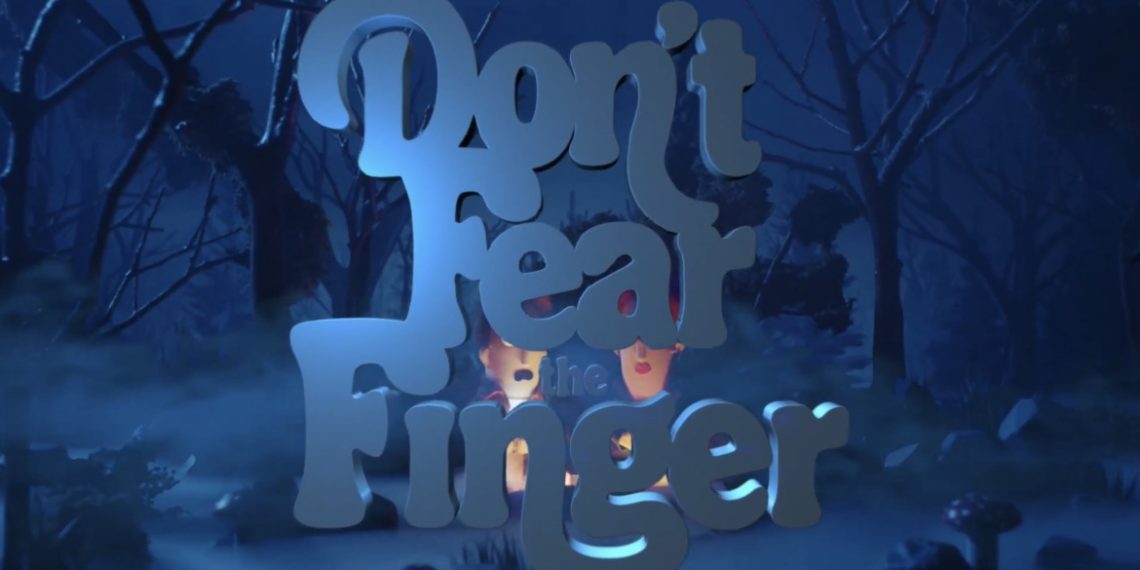 In Argentina alone, more than one case of prostate cancer is diagnosed per hour, and more than 11,600 per year. It is the second leading cancer death cause in men (with an average of 10 deaths per day), considering that one in six over the age of 50 will develop it during their lifetime.* Facing this reality LALCEC, being the most important organisation in cancer prevention and detection in Argentina, with more than 100 years of experience, premieres its new campaign created together with Grey Argentina as an opening for a series of actions leading up to June 11th, World Day of Prostate Cancer.

“We know men are more reluctant when they must go to the doctor, and even more when it is related to sexual organs. But the earlier the disease is detected, the faster it can be addressed and the less painful the process will be”, warned Dr. Carlos Silva, medical coordinator of LALCEC.

To raise awareness about the importance of annual urological check-ups that can detect the disease earlier, reduce the likelihood of invasive treatments and increase the survival rate by 95%, the campaign presents a group of friendly finger puppets performing a musical with the message ‘Don’t Fear the Finger’. The action seeks to reaffirm the importance of overcoming the fears and prejudices long associated with urological examinations that result in seven men out of 10 not having their annual check-ups. Typically, health promotion campaigns are designed to elicit fear, yet the use of fear is often proved ineffective in achieving the desired behaviour change. So, with this campaign, LALCEC chooses a radically different approach breaking the existing taboo and prejudices over the rectal examination.

“For men, turning 50 should be the first sign of prostate cancer. With this video we want to demystify the fears of the examination and tell men that visiting the urologist once a year can save their lives”, stated Cristina Espil, president of LALCEC.

On behalf of the agency, Alejandro Devoto and Hernán Kritzer, CCOs of Grey Argentina, commented: “For years, for many men the rectal examination continues to be a taboo subject surrounded by fears. We sincerely felt that it was possible to address this issue from a different angle, and instead of talking about the risks or consequences of avoiding the check-up, we preferred a closer, funnier approach that took the dramatism away. That is why we chose the Finger Puppets as messengers; those friendly characters that must live the whole time with a finger back there.”

The campaign, which is complemented by radial and print communications, counted with Landia for the cinematographic production of the audio visual spots and Papamusic for the composition of the soundtrack.

CLIENT: LALCEC (Argentine League for the Fight Against Cancer)