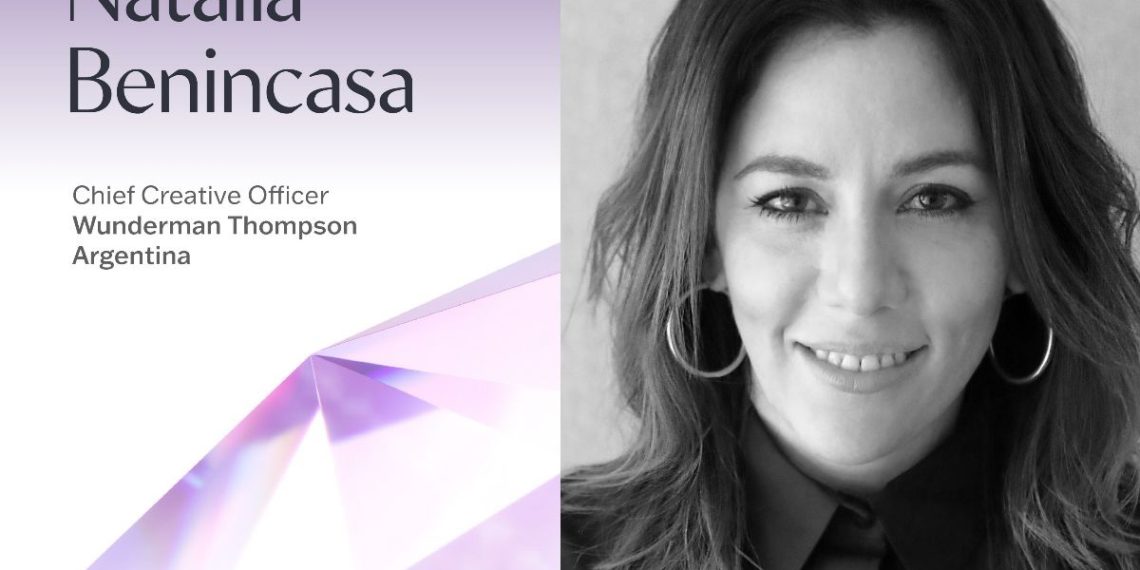 Watch TODAY on Facebook, Instagram and YouTube. Just like the award show, the Gerety Talks series puts some of the marketing and creative industry’s true changemakers in the spotlight – and at the center of the conversation – with the aim to drive progress within the industry on a global scale. The series will bring together agency and brand leaders from around the globe for a refreshing take on what leadership looks like.

With more than 17 years in advertising, Natalia has been part of several of the most recognized agencies in the industry such as FCB, Leo Burnett México, VegaOlmosPonce / Ponce Buenos Aires, BBDO Argentina and Craverolanis to name a few. She also worked independently for Sony and Heineken Mexico completing a versatile and more integrated profile, learning about other aspects of the Latin American industry and markets with these experiences. In 2019, she was named one of the most outstanding creative leaders in Mexico and in 2021 she was recognized as Creative of the Year at the Jerry Goldenberg’s awards, for the excellence in communications. Throughout her career, she has held the position of Regional Creative Director, Activation and Digital Director and Integrated Director, apart from developing digital departments within agencies in two different occasions. She acknowledges being one of the few women who has held these positions in Latam. Achieving awards at local and international festivals such as Cannes, LIA, Ojo de Iberoamérica, Effies, El Sol de San Sebastián D&AD and One Show. Among these awards, she recognizes the Innovation Grand Prix award won at Cannes 2021 with Degree Inc, as her greatest achievement; it being a first and only in the country. Today, she is the only female Chief Creative Officer in an advertising agency network in Argentina and her purpose is to work by contributing to build a more inclusive, humane and diverse industry.

Why is the Qantas campaign so good?