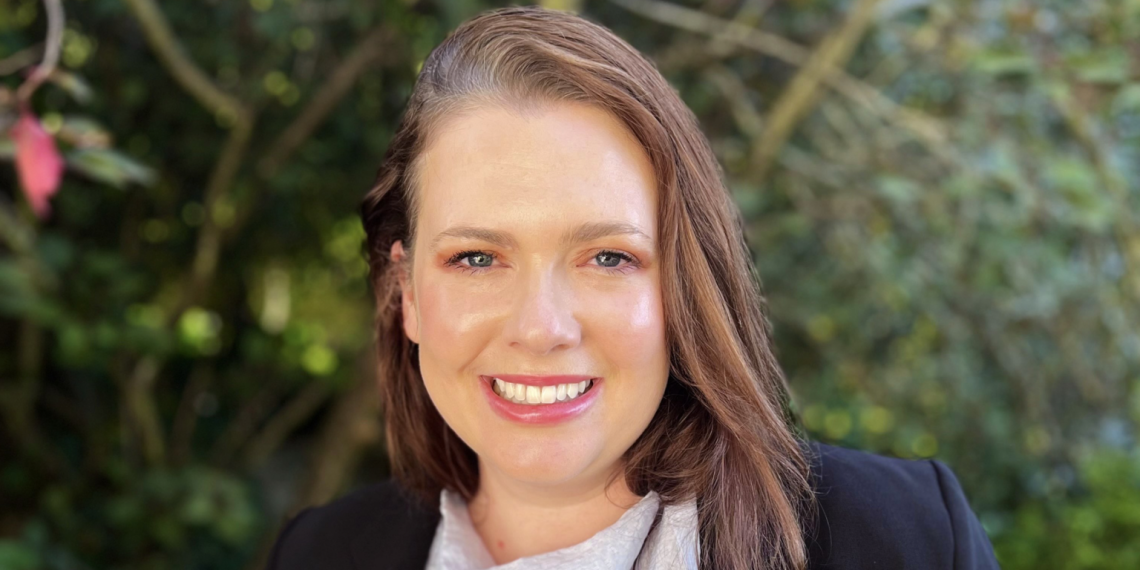 The appointment is the latest in a series of senior creative agency leaders appointed to Deloitte Digital Creative with Clemenger BBDO CEO Nick Garret having joined as the agency’s third partner in September 2021.

Prettyman joins the agency from her most recent role as general manager of Special Group Melbourne, heading the group’s Melbourne launch and subsequent growth. During her time in the role, the Melbourne business grew from two to 40 people and successfully pitched and won the ANZ and Bonds creative accounts.

Deloitte Digital Creative partner, Adrian Mills, said: “As we continue to evolve the creative business, we’ve been looking for the right leader to steer the ship. And in our opinion, with Paige, we’re getting one of the most accomplished creative business leaders in the country. Indeed, to have Paige on the same team, working towards the same goals at a time when we have so much momentum, is hugely exciting for the creative business and Deloitte Australia.”

Prettyman has also previously worked alongside Garret in her role as group business director for Clemenger BBDO. She is not the first of Garret’s Clemenger colleagues to join Deloitte Digital, with former Colenso BBDO executive creative director Dan Wright and executive business director Ahmed Salim having joined the business’s Auckland office in September last year.

Prior to her time at Special and Clemenger BBDO, Prettyman also held roles at George Patterson Y&R and Marketforce.

Deloitte Digital Creative partner, Nick Garret, said: “I’ve known Paige for a long time and loved working with her at Clemenger BBDO. It was clear on my first day there that she was destined for big things. Paige possesses a unique blend of curiosity, creative passion, tenacity and ambition, and I can’t wait to see her positive energy directed towards a new canvas.”

The appointment continues the recent growth at Deloitte Digital, with the local business now employing more than 1,000 digital and creative specialists across Australia, supported by another 1,000 team members across Mumbai and Manilla.

Prettyman said: “I’m hugely excited to join Deloitte Digital and partner with Adrian, Nick, Matt and the team. Their vision to solve bigger problems with creative thinking is the right thing at the right time, and the perfect opportunity for me personally.”

Prettyman will join the team at the start of May.