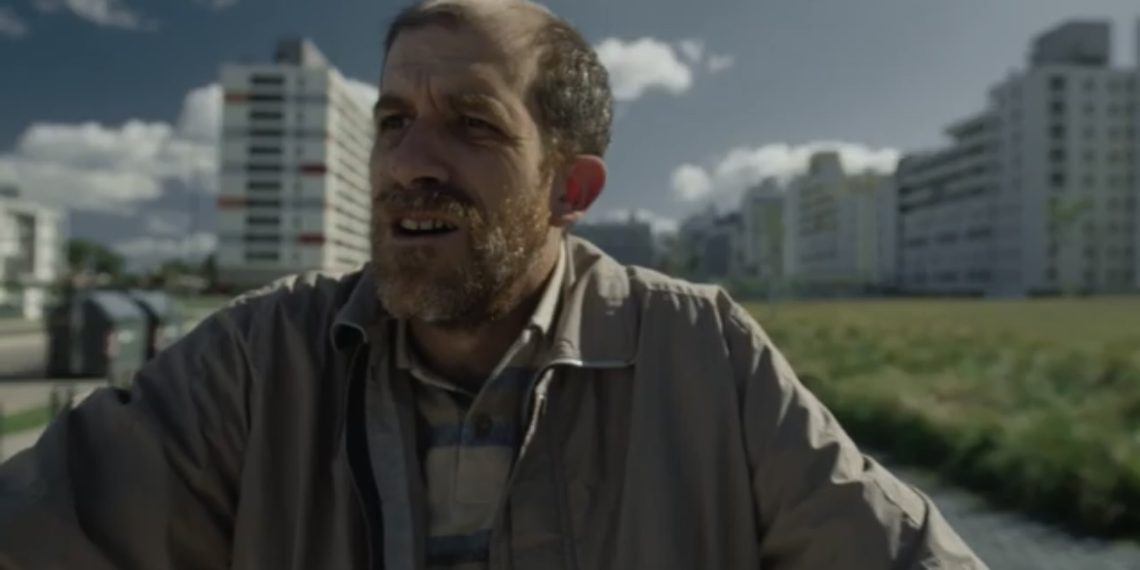 It has been a year since Jo wondered if “this is working from home or living at home” and “Emma discovered she liked dating Mark’s profile more than dating Mark”, in a wonderful Burger King campaign directed by Juan Cabral.

But the times are still confusing and the video hit promoting the plant-based Whopper, now has a collection of witty sequels.

Is Max a name for a kid or a dog? You want to delete the message you sent to your ex but that will send a message that you deleted the message and isn’t that worse? If your daughter wants to dress up like a princess are you doing something wrong as a parent?

It’s a perfect time for chicken nuggets and patties made without chicken.

“This is such a fun platform, so relevant to the brand, the product and the plant-based category, that we wanted to keep exploring it more and more,” stated David Madrid executive creative director, André Toledo. “We wanted to keep the same tone and mood as the previous year. This time, however, we chose three relevant topics: environment, relationships and parenting. We had more than 100 situations at the beginning, and after some months we finally selected the best ones.”

The new series is directed by Spanish directors, Biceps, [Victor Aguilar (Zipi) & Egoitz Audikana (Audikana)]. Zipi is an ex-creative director, who worked at McCann Spain, Shackleton and BBDO. Audikana began his career in fashion photography and then music videos. The gravelly, slightly sardonic voice comes once again from Edward Robinson.

“Plant-based products are becoming mainstream and we want to be a frontrunner in this segment,” added Burger King head of brand marketing, Iwo Zakowski. “We believe the products are so confusingly close to the real thing that we hope everyone who comes to a QSR will try the products.”

Even More Confusing Times is running in Spain and Portugal, supported in print and radio.

Digital Advertising Rose by 27% in 2021 According to IAB Ireland

Luxury Experiences Are Redefined in the Metaverse

He Gets Us: Reframing Jesus for a Skeptical Generation