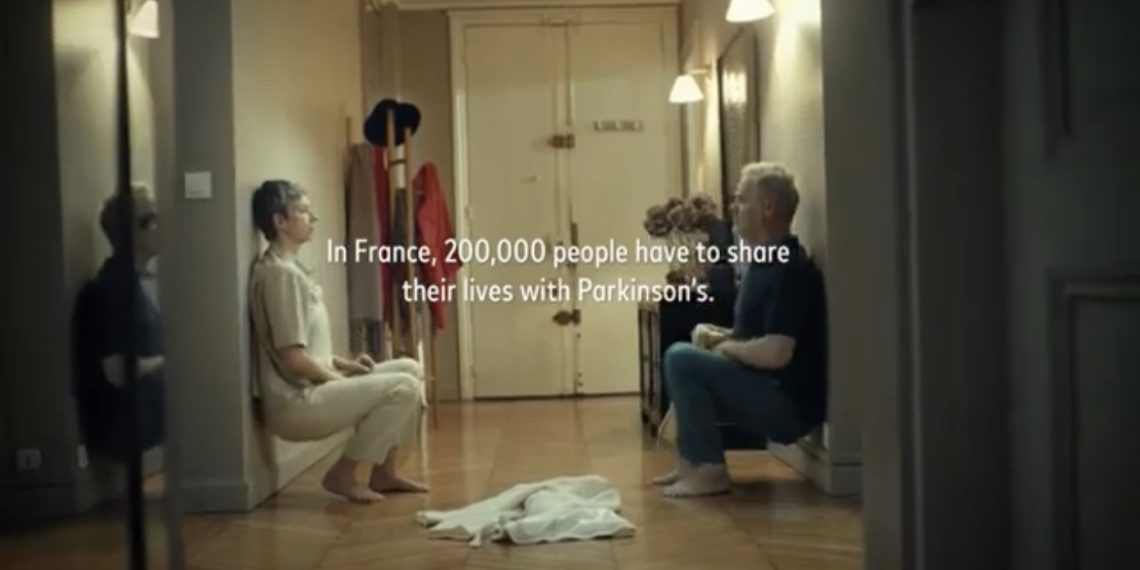 The new spot for France Parkinson features a powerful, choreographed dance showing the reality of living with the disease.

Created by TBWAParis and directed by Norman Bates, through Badass Films, the new spot for France Parkinson aims to educate the population on ‘the most unknown of all known diseases’.

With 77% of French people classifying tremors as one of the most common symptoms, while nearly a third of people with Parkinson’s do not suffer from them, this campaign wants to spark conversation and educate people about the second most common neurodegenerative disease.

In a film with a poetic aesthetic and direction, the freedom of movement through dance is used to explore the deprivation of freedom for people who are having to co-habit with the disease.

Michael Bublé, bubly ask consumers to ‘see the bubly side’