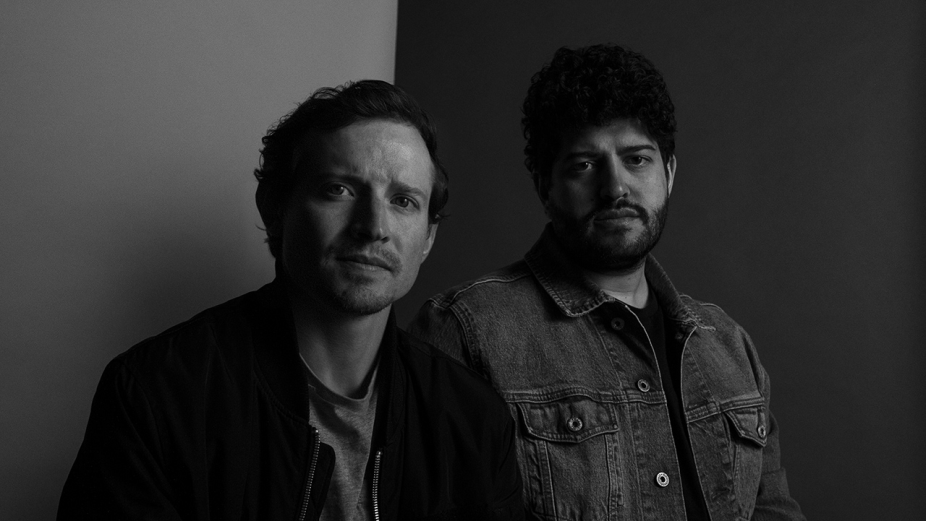 Full-service, award-winning commercial production company Caravan has announced the addition of Nimblefox to its directorial roster. According to company founder/executive producer Jon Muedder and partner/head of creative Bernardo Marentes, Nimblefox is now represented by the company for both commercials and music videos throughout North America.

Nimblefox is the directing duo of Dan Giraldo and Stephen Venezia, which specializes in high-profile, live-action, visual-effects-driven narrative commercial projects. Fellow SCAD graduates who relocated to New York together, Giraldo has gone on to earn extensive credits over the past 10 years as a freelance senior compositor and VFX supervisor with The Mill, BBH NY, Alkemy X, and Framestore, contributing to Cannes Lion, One Show, and D&AD Award-winning – and VES nominated – projects spanning commercials and main title sequences. For his part, Venezia quickly gained acclaim as a premier post-production supervisor and freelance editor, editing projects for top-tier brands and agencies including BBH NY, Buick, Vice, ESPN, New York Fashion Week, Seagrams, and many others. Partnering with Blacksheep Studios at BBH NY to direct projects, Venezia infused his storytelling passions into countless music videos, documentaries, narrative films, and commercials, traveling broadly, and often serving as DP and editing his projects.

Together as Nimblefox, the duo’s growing archive of groundbreaking commercial projects includes Addy Award-winning brand films for Nissan and The North Carolina Department of Tourism directed through Caravan, as well as projects for Grubhub, Brighthouse Financial, DraftKings, WWD, and Samsung, among many others. Along with music videos and documentaries for Def Jam/Universal, Nimblefox has also placed shorts and music videos in various festivals, earning accolades via Short Of The Week and Booooooom.

“We firmly believe that you’re only as talented as the people you surround yourself with, and the Caravan family includes some of the greatest people we’ve met within the industry,” the directors began. “Across the board, there is an endless supply of amazing collaborators; everyone is really insightful and has interesting perspectives on approaching the creative and problem solving.”

“Collaborating with innovators throughout the film industry is incredibly important to us, and we love technical challenges,” the directors added. “Our hope is to keep working on larger and larger projects through Caravan.”

“Our relationship with Dan and Stephen was a silver lining of COVID,” explained Marentes. “We were introduced through an agency producer, culminating in the groundbreaking ‘Visit NC’ campaign and the start of our relationship. Since then, we’ve had the chance to work on several projects – most notably the ‘Made for Adventure’ campaign for Nissan.”

And according to Muedder, “Borrowing a phrase from writer Pat Lencioni, Dan and Stephen represent the perfect balance of smart, hungry, and humble. Their visual and narrative storytelling expertise makes them a perfect addition to the Caravan roster, and we are thrilled to partner with them as their meteoric career ascent continues.”

To see the Nimblefox reel and learn more about Caravan, click here.

Twitter will finally let you ‘unmention’ yourself in tweets