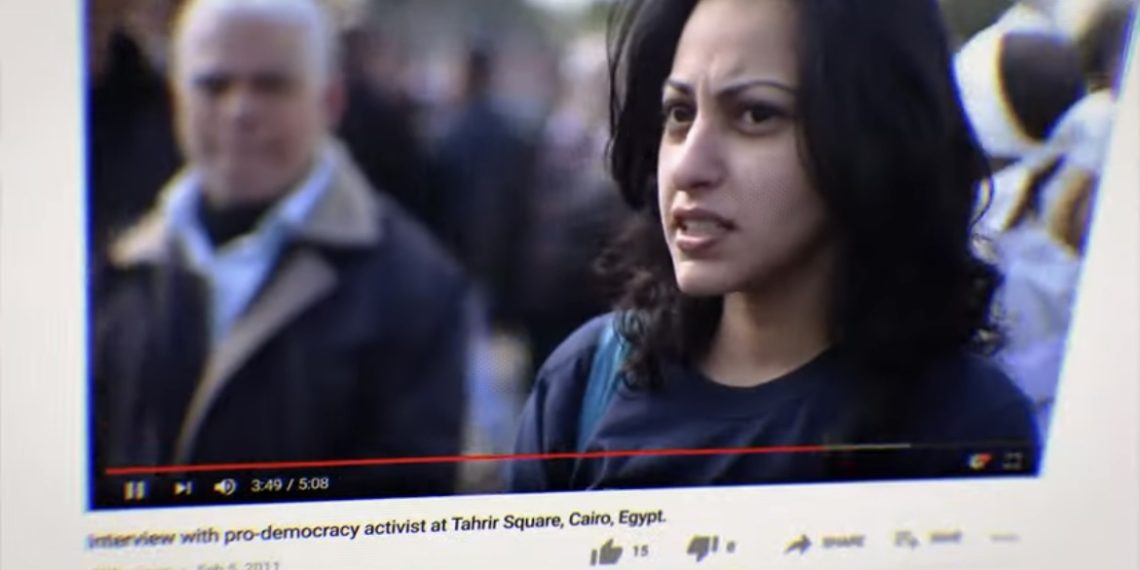 April 20, 2022 — The YouTube Effect, presented by Olive Hill Media and produced by Valhalla Entertainment, Trouper Productions and Zipper Bros. will premiere at the Tribeca Film Festival on June 11th in their Spotlight Documentary section. Directed by Alex Winter (Bill & Ted Face The Music, Showbiz Kids, The Panama Papers, Zappa), the feature documentary takes viewers on a timely and gripping journey inside the cloistered world of YouTube and its parent company Google; investigating YouTube’s rise from humble beginnings in the attic of a pizzeria to its explosion onto the world stage, becoming the largest media platform in history and sparking a cultural revolution, while creating massive controversy in the age of disinformation. In the fourth quarter of 2021 alone, YouTube brought in 8.6 billion dollars in advertising revenue, a 25% increase in its year to year results. While traditional media is struggling, YouTube is thriving.

The You Tube Eﬀect examines how the platform has become a lightning rod for online radicalization, surveillance, algorithmic capitalism, the proliferation of misinformation, and of course, influencers and cat videos.

The feature doc is thrilling, shocking and hilarious, but always highly compelling, and above all, entertaining. YouTube is a world populated by some of the most brilliant minds in tech, business, media and politics, as well as pranksters, trolls and conspiracy theorists. The YouTube Effect gives viewers exclusive access to all of the key players.

“I’m honored and grateful to be premiering a film at Tribeca for the first time,” said Alex Winter. “The festival is revered for its sophistication and cultural savvy, making it the perfect home for a documentary on the global impact of tech titans YouTube and Google”.

Screenings at The Tribeca Film Festival include: