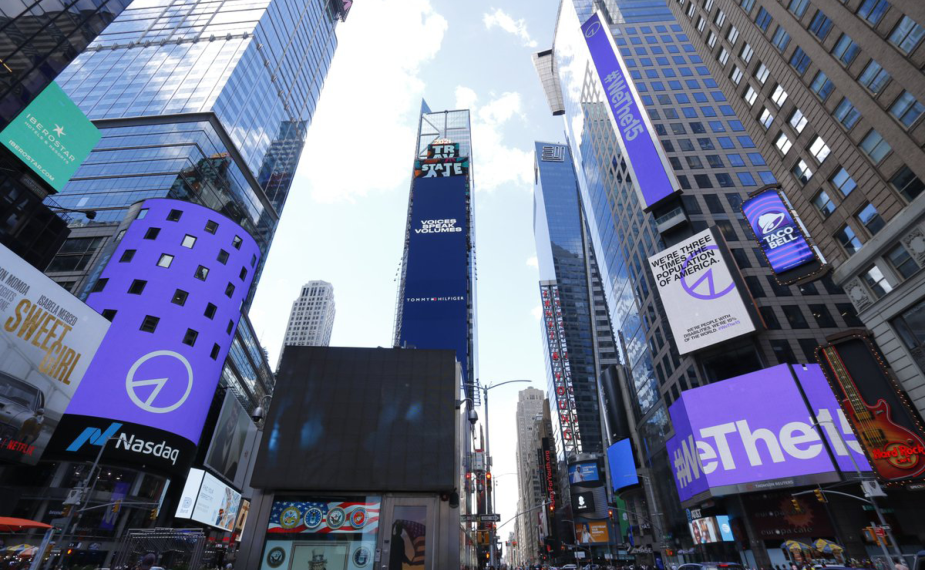 The International Paralympic Committee and adam&eveDDB have received a nomination at the 43rd Annual Sports Emmys for Outstanding Public Service Announcement Campaign with #WeThe15.

Described as the world’s biggest human rights movement for people with disabilities, #WeThe15 is a rallying cry from the 1.2billion people around the world with a disability: see us, hear us, include us.

The campaign launched with a film at the 2020 Tokyo Paralympic Games Opening Ceremony that was broadcast around the world, and has lit 225 iconic global landmarks purple, whilst taking over global OOH sites including Times Square and Piccadilly Circus. Powerful organisations from the United Nations to UNESCO have committed to tangible change as a result of the unmissable global conversation about disability inclusion, earning 3000+ pieces of worldwide media coverage and reaching almost 80% of the world’s population.