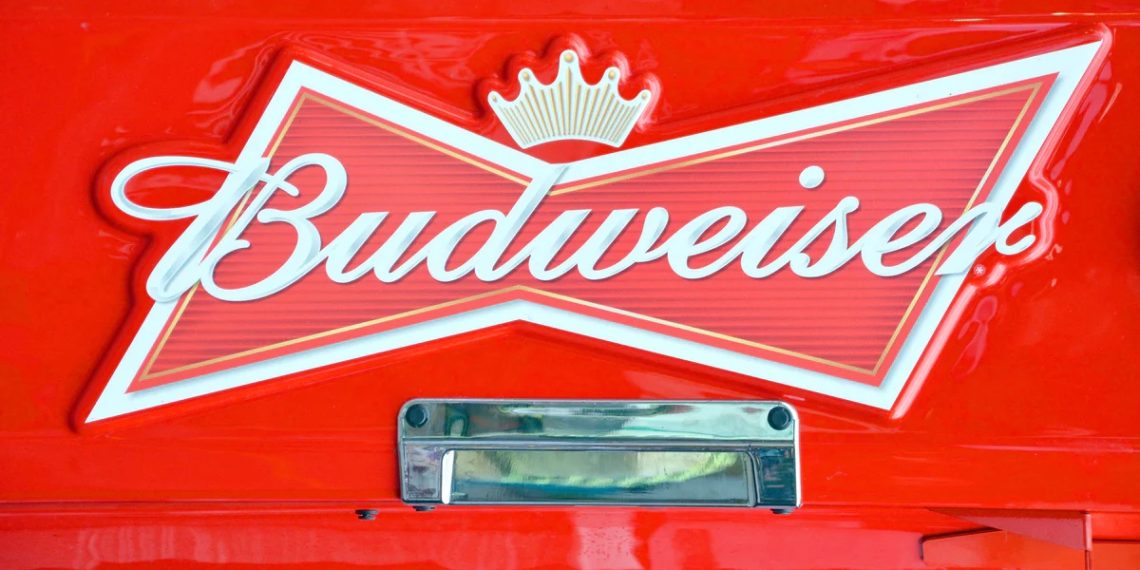 The drinks giant is aligning marketing, B2B and direct-to-consumer under the leadership of its newly-created chief growth officer.

AB InBev has promoted Marcel Marcondes to fill its global CMO position, replacing Pedro Earp as he leaves the company.

Since December 2021 Marcondes had been the alcoholic drinks giant’s global president of Beyond Beer – its roster of products which sit outside of its core beer portfolio, including hard seltzers and canned cocktails and wine. Before that he was CMO of the company’s subsidiary Anheuser-Busch for five years.

He first joined AB InBev in 2005, prior to the merger of Ambev and Anheuser-Busch, as Ambev’s marketing director of Brazilian beer brand Skol. He also spent seven years at Unilever between 1998 and 2005, latterly as brand director of Dove.

The appointment comes as AB InBev introduces a “newly aligned” commercial leadership structure, which sees marketing, sales, B2B and direct-to-consumer (DTC) aligned under the newly created chief growth officer role. The company’s chief B2B officer Ricardo Tadeu is stepping into the position, which is designed to “accelerate the next phase of innovation and growth”. He will report into CEO Michel Doukeris.

“This new structure is a critical step in delivering our strategy and transforming our business,” says Doukeris, adding the company hopes to “meet the momentum and accelerate growth in our core business and continue to unlock profitable new business opportunities”.

Tadeu is a 26-year veteran of the company and is credited as a “key architect” of its digital transformation. His new remit will include the omnichannel DTC ecosystem of “fast-growing” ecommerce platforms, such as Beer Hawk and over 12,000 retail stores.

“With a talented team, iconic beer brands, a powerful technology platform, and customer and consumer centric solutions that did not even exist five years ago, we have a remarkable opportunity to solve real problems and create extraordinary value for the company,” says Tadeu.

Former global CMO and head of innovation Earp is leaving the company after spending his entire 20-year career there. He took on responsibility for innovation in 2015, when the business launched ZX Ventures, a separate entity designed to drive growth. The company then brought innovation and marketing together under Earp’s leadership in 2019, which resulted in AB InBev cutting development timelines from two years to just 36 days.

Earp led the business’s marketing team to win Cannes Lions’ ‘creative marketer of the year’ award for 2022 earlier this year.

In February, CEO Doukeris credited the company’s “creative power”, combined with digitalisation and more precise data, with enabling it to drive higher return on investment (ROI) with its marketing campaigns. While the business invested more than $400m (£300m) in its brands over the previous 12 months, sales and marketing investment as a percentage of revenue fell by 120 basis points, and 140 basis points since 2017.

The company behind brands including Budweiser, Corona and Stella Artois accelerated its growth over 2021 and grew its top line revenues by 15.6%. Full year global revenue surpassed $54bn (£40bn), and AB InBev reported EBITDA growth of 11.8%, at the top end of its previous forecast.

“Our commitment to lead and grow the category by investing in our brands’ innovation and creative marketing is already delivering results,” Doukeris said at the time.