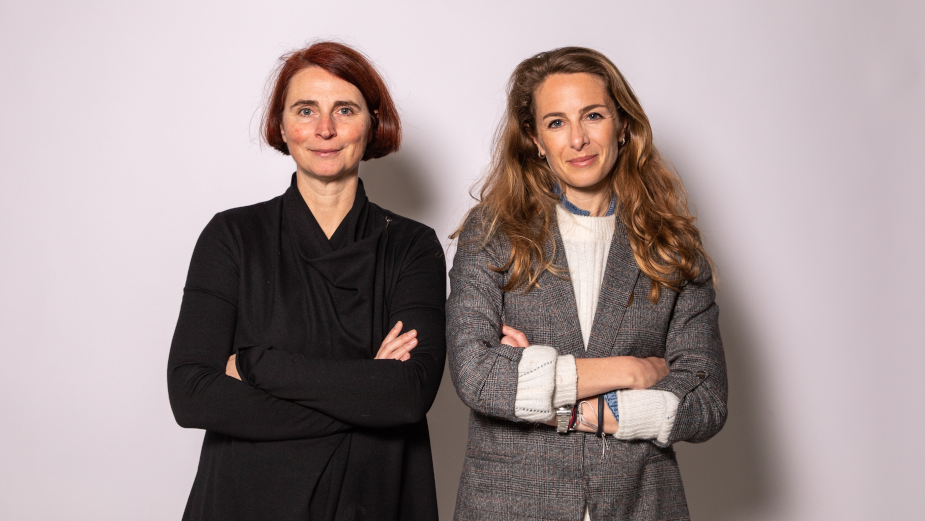 Eva and Barbara are promoted from join heads of account management

180 Amsterdam has promoted its joint heads of account management to the role of joint managing director.

The promotions reflect the agency’s desire to continue to offer its clients true end-to-end creativity both locally and globally. The agency has seen 30% growth across its Dutch and international business in the last two years and opened a series of units to cater for broader remits beyond advertising, including 180 Social, 180 LUXE and 180 Design.

Barbara has been part of 180, and the former Kingsday agency which merged with 180, for 10 years. In that time she has overseen clients including BMW, BBH, Smint, Rabobank and most recently helped secure the Holland Casino account.

Eva, who has been with the agency for three years, has overseen the agency’s largest global clients including Qatar Airways and HBO Max and recently led the agency’s pitch win for the global MSC Cruises account.

The role will be jointly held with Barbara managing the ongoing Dutch client expansion, specifically growing the agency’s profile in offering services beyond traditional advertising. While Eva will focus on optimising the day-to-day operations of the agency plus leading the agency’s training programme, 180 Academy.

Both will report into COO Stephen Corlett, who will continue to oversee the broadening of 180’s creative ecosystem and operating model, connecting the agency’s Amsterdam hub with the offerings in NY, LA, Paris, MENA and Asia.

Sander Volten, Global CEO of 180 said of the promotions: “Both Eva and Barbara have played an enormous part in the agency’s recent growth. This is the next natural step for them both.”

Stephen Corlett added: “We’re very proud to bring through two such talented and incredibly dedicated people to help shape the next chapter of 180’s ambitions.”

Eva Rausch commented: “It’s a great pleasure to take on this role and help ensure that the world’s most ambitious brands experience 180’s true end-to-end creativity.”

Barbara Bijlard said: “180 has the opportunity to go to the next level here in The Netherlands. I’m excited to help lead that charge.”

The promotions come amidst an impressive first quarter of growth from the agency, with new client wins across LA and Amsterdam as well as a significant number of new hires across every department.