by Roastbtrief
in Agency, Digital
Reading Time: 2 mins read
A A 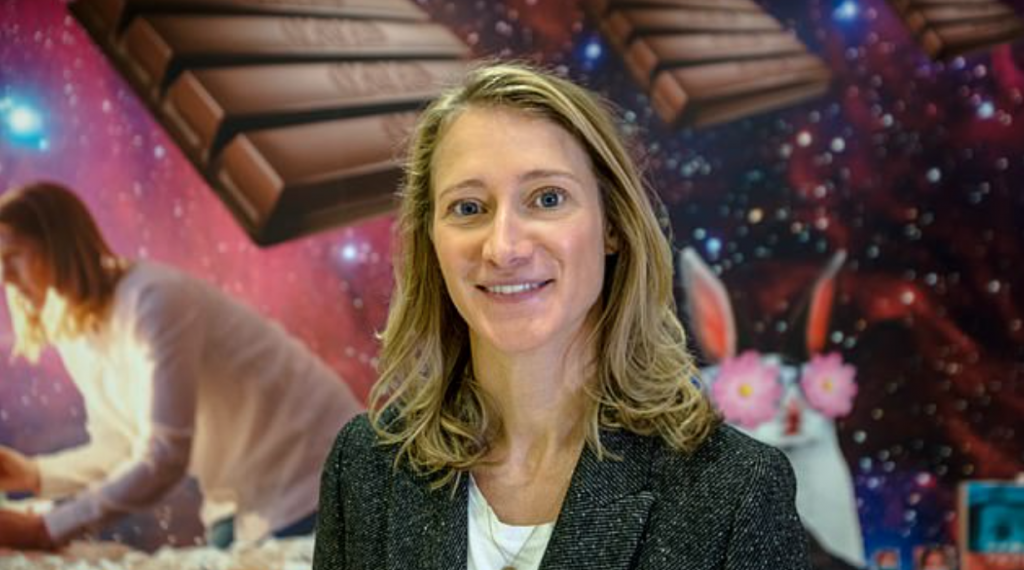 Former JWT creative director Jo Wallace has won an apology and a settlement from the Daily Mail, which admitted in the High Court to having published false and “shocking” articles about her that caused “substantial damage” to her career and reputation by portraying her behaviour as “objectionable and unprofessional.”

The Mail falsely blamed Wallace for the sacking of two men (Chas Bayfield and Dave Jenner) who subsequently won a sex discrimination payout from JWT in July 2021. The same article included intimate photographs of Wallace which breached copyright, and details of her private life.

Wallace had nothing to do with the two men losing their jobs and was not their boss, but The Mail had picked up on comments she made at a Creative Equals conference in 2018 when, with a male colleague, she promised to “obliterate” JWT’s reputation as an agency full of white, privileged, British straight men.

Her point was that the newly-revealed 44.7% gender pay gap figure had put “a rocket up the ass of all the diversity plans at JWT” and created a transfer of power at the agency to the people who want change.

Wallace tweeted: “After 7 arduous months I went to the High Court today for the Statement In Open Court regarding the inaccurate articles the Daily Mail published about me. Thanks to everyone who supported me. Finally, the truth is out.”

The statement in open court was part of the settlement. The Mail has also agreed to pay “substantial” damages, not to republish the words or images, and to pay Wallace’s legal costs.

Wallace is now a global creative director at Wunderman Thompson following JWT’s 2018 merger with Wunderman in .