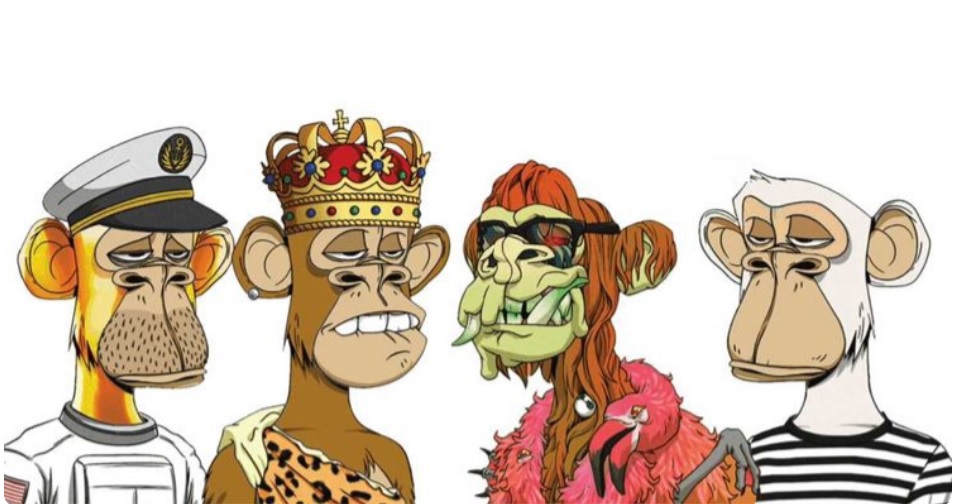 Universal Music Group has acquired one of the Bored Ape Yacht Club NFTs for $360,817.

Universal’s label 10:22PM made the announcement, saying it purchased Bored Ape #5537 for around $361K. The female character has been named Manager Noët All, and she will lead the BAYC band the label formed in November called Kingship.

Kingship is a band that exists solely in digital form, with a Discord for fans to gather. UMG says the band will eventually produce new music and give virtual performances in the metaverse. All three band members are Bored Ape NFTs and a Mutant Ape, on loan from collector Jim McNelis. “For it to become part of culture, I think that would be an amazing thing,” says McNelis.

Of course, virtual bands are nothing new in the music industry. Gorillaz has been going strong since 1998. One of Japan’s most popular pop stars, Hatsune Miki, is a hologram. So Universal Music is hoping to strike gold by finding a combo of great music and personable characters that people enjoy. Is that the Bored Apes? You can paint me skeptical, but only time will tell.

“It’s about understanding the ethos of the space,” says 10:22PM Founder Celine Joshua. The label serves as an experimental stomping ground for new forms of entertainment that are emerging out of web3 technologies.

Universal Music has enlisted a team of animators to turn these 2D portraits into 3D beings. 10:22PM hopes to guide the group into developing and releasing new music, community-based products, and experiences in the metaverse. “Bored Ape and Mutant owners will additionally have early access to all Kingship NFTs, experiences, and narrative selection,” the press release says.

So the thousands of other people who own a BAYC NFT will have access to the band’s newly created music and experiences. There are only 10,000 unique NFTs belonging to the BAYC collection, while there are 20,000 Mutant Apes.

“Just as we would with any artist or creator, my team and I will work with Kingship to sharpen their vision and develop their unique sound,” says Joshua. “Each member of the group has their own story and personality that influences and contributes to Kingship’s overall narrative.”

ŠKODA’s New Campaign Puts FABIA Back in the Spotlight