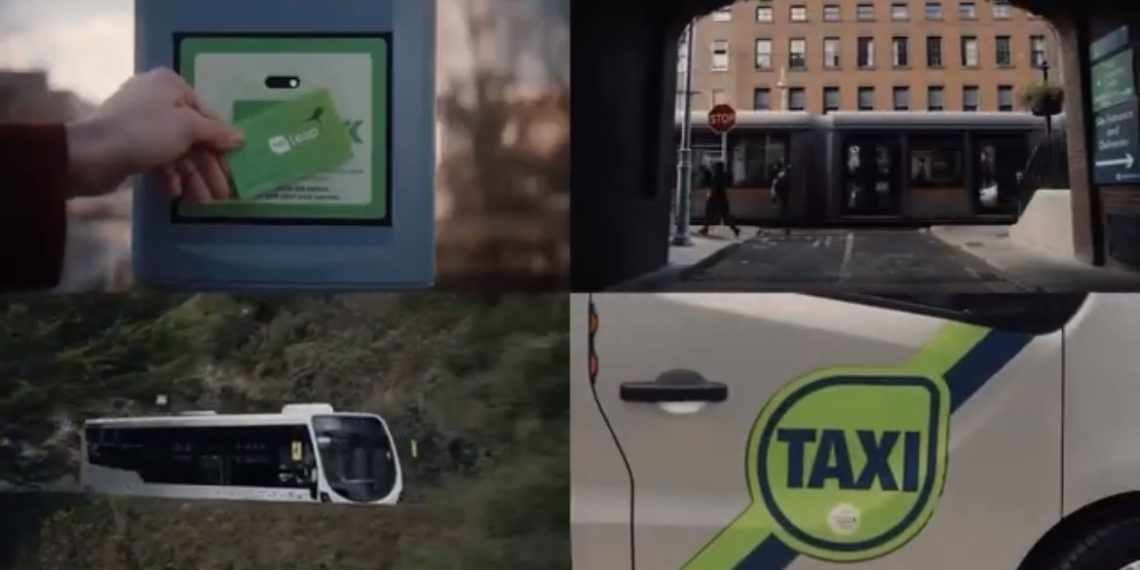 As Ireland begins the journey back from two years of restrictions and lockdowns, we worked with National Transport Authority/Transport for Ireland to remind everyone about the benefits of using public transport.

The Reconnect campaign for TFI, sets off with an emotional spot featuring a young woman as she attempts to reconnect her father with something that strikes a particularly emotional chord for both of them. Her quest is enabled in no small manner by the TFI network of bus, train, tram and taxi options.