Shake Shack is giving away Bitcoin 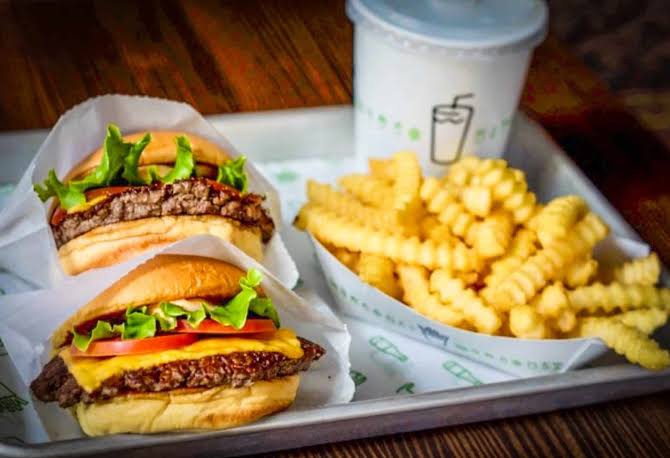 Forget fries. Would you like some Bitcoin with your burger?

The promotion will run through the middle of March.

Shake Shack is looking to reach younger customers, and this promotion could test whether people are interested in using cryptocurrency to pay for their orders. So far, reports the Wall Street Journal, there has not been tremendous demand for crypto payments.

The burger wars are slowly morphing into the Bitcoin wars. Last November, Burger King partnered with Robinhood to give away Bitcoin, Ethereum, and Dogecoin to members of its Royal Perks loyalty program when they spent $5 on the restaurant’s app.

That promotion wrapped up weeks before it was scheduled to, as users rushed to take advantage of it (though they were limited to one prize per day). At the time, Burger King said the prize pool consisted of 2 million Dogecoin, 200 Ether, and 20 Bitcoin, putting the odds of receiving a Bitcoin at about one in 100,000.

Also, in 2017, Burger King launched its own cryptocurrency—called the WhopperCoin—in Russia. Technically still tradable, that crypto has been largely forgotten by investors, with no recent sales.

Principles of creative effectiveness or what is ‘good creative’ anyway?