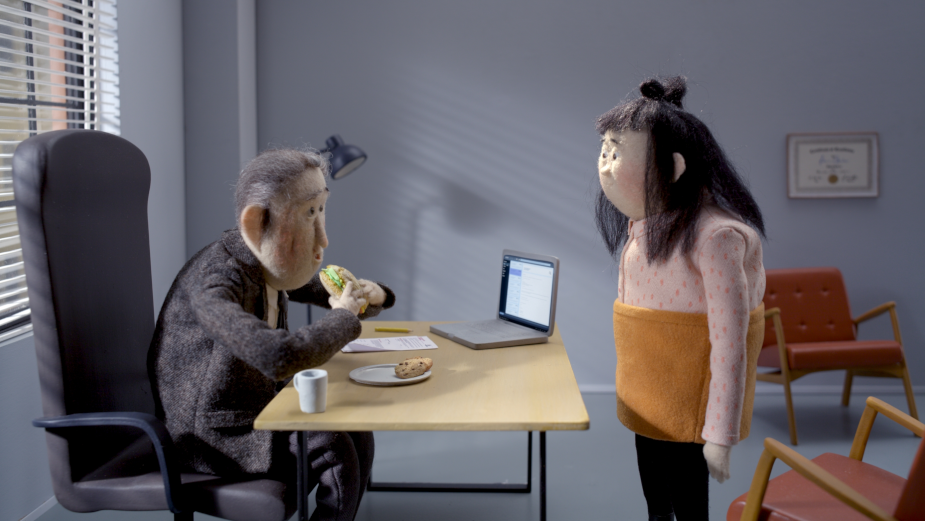 Saatchi & Saatchi New Zealand and Global Women have won both the Grand Axis and the Grand Prix for TV, Cinema or Online as well as the Special Award for Diversity & Inclusion for their International Women’s Day Campaign – ‘Career Limiting’ at this year’s Axis Awards.

Launched on International Women’s Day in 2021, the campaign highlights the ‘Motherhood Penalty’ and the startling fact that on average, mothers earn 12.5% less than fathers of the same age and education over the course of their career.

The dark but humorous film at the centre of the campaign was created by internationally awarded director, Anna Mantzaris of Passion Animation Studios and Saatchi & Saatchi New Zealand. It builds on the workplace scenarios Mantzaris conceived for her critically acclaimed short film ‘Enough’ and suggests that there is almost nothing a woman could do in the workplace that is more ‘career limiting’ than having a baby.

Steve Cochran, chief creative officer for Saatchi & Saatchi New Zealand said: “We are thrilled this work has been so well recognised here at home in the market it was originally created for. It’s work we’re all tremendously proud of. Every time it gets attention like this is another opportunity for it to share its message further, which in the end, is what it’s truly about.”

Agnes Naera, CEO for Global Women said, “With this campaign, we hope to challenge and raise awareness of the ‘Motherhood Penalty’ that still has a significant impact on women in the workplace in New Zealand. Like many issues of inequity, there isn’t a single action that can be taken to solve this, as the penalty is made up of a combination of factors, often built up over many years. On one side, we need to tackle the unconscious biases that still remain around women with children and on the other, we need to address systems and processes around recruitment, pay and promotion to ensure an equitable playing field. We are grateful for the amazing work of Saatchi & Saatchi, Anna Mantzaris and the MSL New Zealand team for bringing this issue to light in the most incredible way.”

The full awards tally for Saatchi & Saatchi and Global Women included four Golds, a Silver and Bronze in addition to the Special Award for Diversity & Inclusion, Grand Prix and the Grand Axis.