by Roastbtrief
in Marketing
Reading Time: 7 mins read
A A 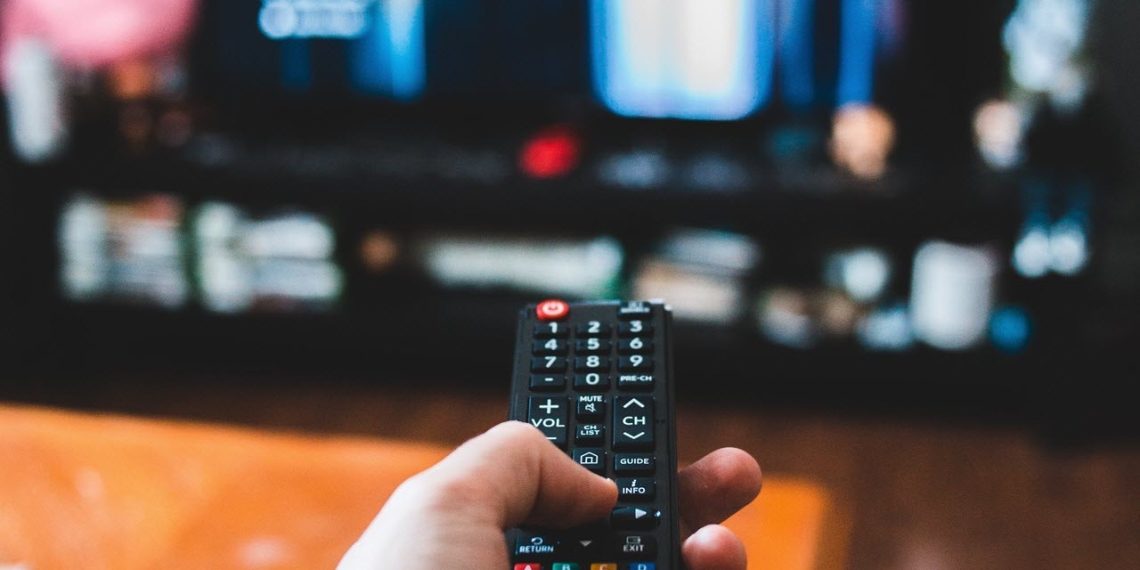 How much connected TV (CTV) fraud is there? Most of it. Don’t read on, if you don’t want to be disillusioned about how magical CTV advertising is. Advertisers are making the exact same mistake they made 10 years ago shifting digital ad dollars into programmatic display, then programmatic video, then mobile, then mobile app.

Large numbers of dollars have been shifting into CTV advertising, because it’s the latest shiny object and every advertiser wants to look modern — “see how much I am spending in CTV.” Of course streaming has gone up during the pandemic, because more humans were at home and had nothing else to do. You can even think about the number of streams increasing from one CTV stream on the large TV in the living room, to 5 streams (each person, kid, and pet streaming on their own device). Yes, they have content for pets so you can keep your dog or cat entertained and pet supplies advertisers can get more CTV ad impressions. Yes, they are showing ads to the pets, not the humans buying the pet food for the pet. As ridiculous as that sounds, ad spending in CTV is still more ridiculous.

I recently did a non-scientific poll on Twitter to get some ballparks about what people think and do with respect to CTV apps. I first asked “how many CTV apps are there?” How many do you think exist? The answer may surprise you — more than 60,000. I then asked “how many CTV apps can you name in 1 minute?” The answers to the right show that most people can name between 1 – 9 CTV apps. This happens to be the same as when I ask how many sites do you visit repeatedly every day or how many apps do you use repeatedly every day. It’s 9 or less. Of course, you use some long tail sites and apps once in a while, but most humans have a handful of apps they use every day, repeatedly. Common sense will tell you that if a human has not heard of a CTV app before, they won’t be using it to stream, let alone stream SO much and SO many hours that the CTV app can be selling millions of impressions.

Also, when do you typically stream content? When do humans stream CTV content? In the chart above, which time series shows legitimate CTV streaming? A or B? Go ahead, make a guess. Each vertical line corresponds to midnight. The green bars at the bottom are the hourly volumes of CTV impressions. If you picked B, you would be right. Humans stream throughout the day, but in the hours after dinner, there is the largest amount of streaming. The volume peaks going into midnight and 1am and then falls off when humans go to sleep. The hourly pattern in A looks entirely different, with most of the volume showing up right after midnight and going until 4a, then dropping and staying low throughout the day.

Data from TVision Insights corroborates the above. While streaming increased during COVID, the daily pattern remains the same — i.e. the highest streaming of the day is still in the early evening into midnight and then drops off dramatically. Even though streaming during the daytime hours nearly doubled during COVID, CTV fraud multiplied 100-fold — because it was easy to believe there was SO much more streaming ad impressions to be purchased.

The other data point often overlooked by advertisers is that humans use a very small number of streaming apps. The data below from TVision, corroborates what users said in my Twitter poll, and also confirms common sense. Netflix, Hulu, Amazon Prime, Disney+, HBO Max, and AppleTV represent the top subscription based streaming services used by humans. YouTube, PlutoTV, and Roku are the top ad-supported streaming services. Humans spend most of their streaming time on YouTube and Netflix (which doesn’t carry CTV ads). There’s little time left to stream on other apps like the ones you see listed on the chart, let alone the other 59,990 CTV streaming apps that they haven’t heard of? Ask yourself, when was the last time you downloaded a “long tail” niche streaming app onto your Roku stick or AppleTV?

So is CTV fraud an 18% problem like other fraud detection vendors report? Or is it a 99% problem that they can’t and won’t report on? Considering there have already been 11 documented cases of CTV fraud in 2020-21, fraud in CTV is not a small problem. Note some of the details from those revelations. Fraudsters were making faked CTV ad calls using mobile apps like Grindr. Where they had previously manufactured fake display ads and video ads, criminals are now manufacturing fake CTV ad impressions, simply by calling it CTV ad impressions instead of display and video ads, in order to get 10X higher CPMs. One of the CTV scams “involved 28.8 million household IP addresses, spoofed about 3,600 apps and 3,400 internet-connected TV device models.” Let me recap: bots were 1) pretending to be legitimate apps and devices, 2) bouncing the data center traffic through residential proxies to make it appear to come from “28.8 million” households, and 3) rotating among “3,600 apps and 3,400 internet-connected TV device models” to disguise the fraud. None of this was real; it was all declared. Fraud detection vendors are also severely limited in CTV and it is far easier for bad guys to get away with the fraud in CTV than in the more mature segments of display and video ads.

Furthermore, fake apps can be installed on real Roku streaming devices and used to stream ads continuously in the background, as long as the Roku devices remain on and connected to the Internet. This was demonstrated by this security researcher “Attacking Roku sticks for fun and profit.” And I bet you never heard of screensaver apps for Roku devices which stream CTV ads continuously when no one but the pets are watching the TVs (in some cases the TV is off). Finally, the boldest CTV scam yet involved using python scripts to flood the exchanges with billions of faked CTV bid requests. They didn’t even need TVs, streaming devices, or CTV apps. It’s like high frequency trading, but for ad fraud. Now, do you see why I said 99% of the CTV ad impressions are fake?

What’s an advertiser to do, if you want to keep buying CTV ads, but avoid the rampant fraud? The answer is the exact same as for display ads, video ads, mobile ads — buy from legitimate publishers, the real media owners. And yes, you would have heard of them — ESPN, History Channel, A&E, HGTV, Univision, CBS, etc. Buy directly from them; or buy specific dealIDs from them offered in specific exchanges they work with. Don’t buy low-cost ESPN CTV ads from exchanges, because those are not ESPN CTV ads; those are some fraudster saying in the bid request that it is ESPN. The ads will never run and never be shown on ESPN streaming. You will be ripped off and lose your money.

Let me leave you with some good news — that real CTV ads work. Arrivalist published a great case study showing how streaming video ads on CTV (connected TV) drove “arrival lift” for the State of Utah tourism. They started by collecting data on arrival rates prior to doing advertising. This established the baseline of arrivals in the lookback window. Then they showed ads in 5 different states — so-called origin markets, where tourists would come from. When they measured the arrival rate of users exposed to CTV ads in each of these origin markets and compared it to the arrival rates in the lookback window; they saw measurable lift in arrival rates. Utah was thus able to prove tourists arrived in Utah at a higher rate from those 5 states as a result of the CTV advertising campaign.

If you want to use FouAnalytics to measure your CTV ads, please let me know. Knowing what you know now, you tell me if the following is a normal pattern of hourly CTV impression volumes (each vertical line is midnight, change of date).

An ounce of common sense, simple analytics, and clean buying (from real media sellers) will help you avoid most of the CTV fraud that is ridiculously rampant. You don’t have to believe me, you just have to honestly measure for business outcomes and sales after running CTV ads. Oh, it’s “too hard” to tie sales to CTV ad spending? Then why are you spending in CTV (if you can’t tell whether it worked or not)?

Harry’s Appoints The Or as Lead Creative Agency