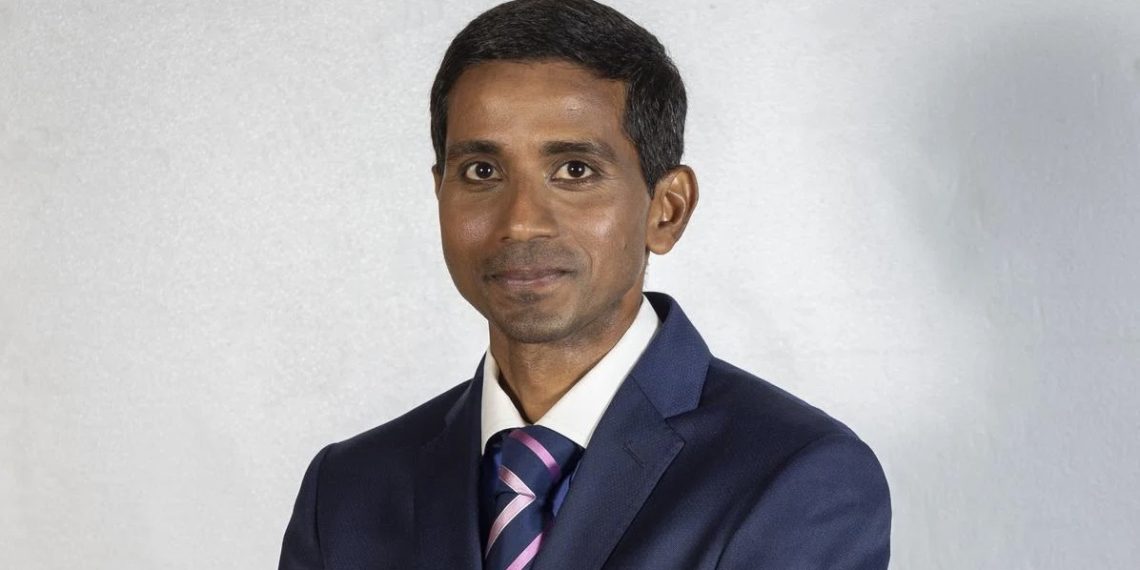 After recording over 13.8 per cent growth in 2021, global digital business transformation company Publicis Sapient plans to double its employee base in India over the next two years, Global CEO Nigel Vaz told  BusinessLine. In the course of the pandemic, the company had aggressively expanded its offices in India from three existing prime locations to flexible workplace stations in over 80 cities in the country.

The company has around 10,000 employees in India, which is nearly 50 per cent of its global headcount of over 20,000 employees. New talent will be hired across engineering, product, design, data and AI verticals .

In August 2021, Publicis Sapient had announced that it was expanding its hiring in India across Coimbatore, Madurai, Pune and Hyderabad.

Going by its principle of creating flexible work environment for its employees, the company has actually started taking its offices to the employees across Tier-II and Tier-III cities, instead of the opposite.

Vaz said: “We are seeing extraordinary growth. Our hiring is driven to support this growth, and we have seen record breaking growth. Our primary orientation is to bring flexibility for people and what it takes to enable work better. During the course of the pandemic, we went from our three big primary locations in India to now operating in more than 80 cities.”

He added: “The fact that people want to work in a distributed fashion and in a digital environment, and we want to enable them to have the same kind of culture and support as the global team. We are not mandating them to be in the office or come every few days a week.”

Interestingly, the company also had its first two employees working from Andaman and Nicobar Islands. And now the company might hire more people there instead of calling the two employees back to Bangalore or Delhi, Vaz joked.

Vaz said: “India has got great talent and that’s not limited to the big cities, it’s the talent from Tier-II and Tier-III coming to big cities. We have to really rethink how to continue to grow the business in a non-traditional way to attract this kind of talent. We are also looking across the top business schools and engineering schools.”

He added: “Because of this approach, we are able to hire people from captive environment, where they are fed up of doing the same thing over again. We are also attracting talent from the start-up community so often. We are similar to a well-funded start-up but smaller than a legacy IT industry peer and are able to be agile, nimble and do all kind of work.”

India is going to be the talent base for Publicis Sapient to serve the market in the rest of the world.

A lot of solutions and plans developed by the Indian team are deployed into other markets. For instance, one of their sustainability cloud platforms called eMission Cloud View for companies to manage their carbon footprint, was developed jointly by the teams in India working with the energy verticals from all across the world.

Publicis Sapient had also launched the world’s first digital trade finance bank in the Middle East for Anglo-Gulf Trade Bank, which was developed by the teams in India and West Asia.

The company has already started working on projects in this space. One of the clients is Portion.io Auction House, a Sotheby’s for NFT space. “We built a virtual world in a decentralised way.”

Sapient is also working with automakers to offer virtual car in metaverse wherein the user could test drive the vehicles in a stimulated environment.

“A lot of these underlying technologies are very critical. One of the biggest problems for automakers face is that once a car gets sold in the second-hand market, the manufacturers lose track. Now if an NFT is made of that car and that actually becomes the key to unlock it, that NFT too would need to be transferred each time someone else is buying the car in the used car market. But now, the manufacturer will be able to track the car and provide better after sales services,” Vaz explained.