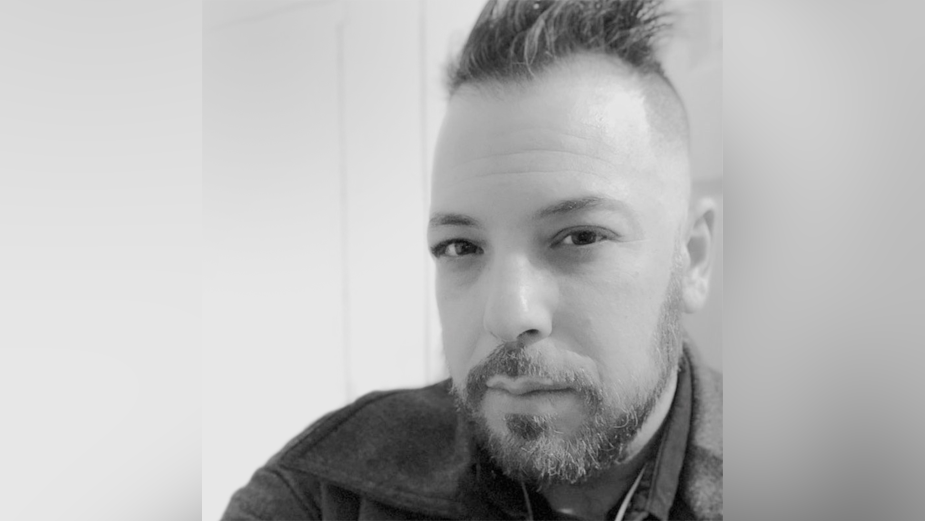 Adam ‘Zuk’ Zuckerman is known for his inventive, fast-paced, emotionally driven, syncopated style, as well as his skill in creating a precise atmosphere and rhythm for every scene. Adam has collaborated with directors such as Darren Aronofsky, Thibaut  Grevet, Kenneth Cappello, Brett Ratner, and F. Gary Gray on campaigns for brands including The New York Times, Verizon, Alfa Romeo, Chevy, Chase, Adidas, and Puma.

Adam notes: “My passion is to make the viewer feel, cutting with a fearless edge that helps push the boundaries of emotional and creative storytelling, finding the soul of  a project and aligning it with the vision of the team involved. Now that I’m part of the Northern Lights Family, I have complete access and freedom to oversee the entire creative process from start to finish under one roof.”

Adam began his career working under the supervision of Brian Kushner and Sean “Puffy” Combs, quickly establishing himself as one of the most sought-after music video editors in the business. It’s near impossible to have missed his influence when watching  videos from artists such as Beyonce, Jay Z, Lady Gaga, Kings of Leon, Muse, Justin Bieber, Rihanna, Mariah Carey, Drake, Kanye West, and Nicki Minaj to name just a few. Adam quickly transitioned into editing feature films, scripted shows, documentaries, live  performances, interactive content, musicals, promos, and commercials.

Northern Lights executive producer Robin Hall says: “I’m really excited that we are representing Adam. I look forward to introducing his memorable style to a whole new group of clients and producing award-winning work together.”