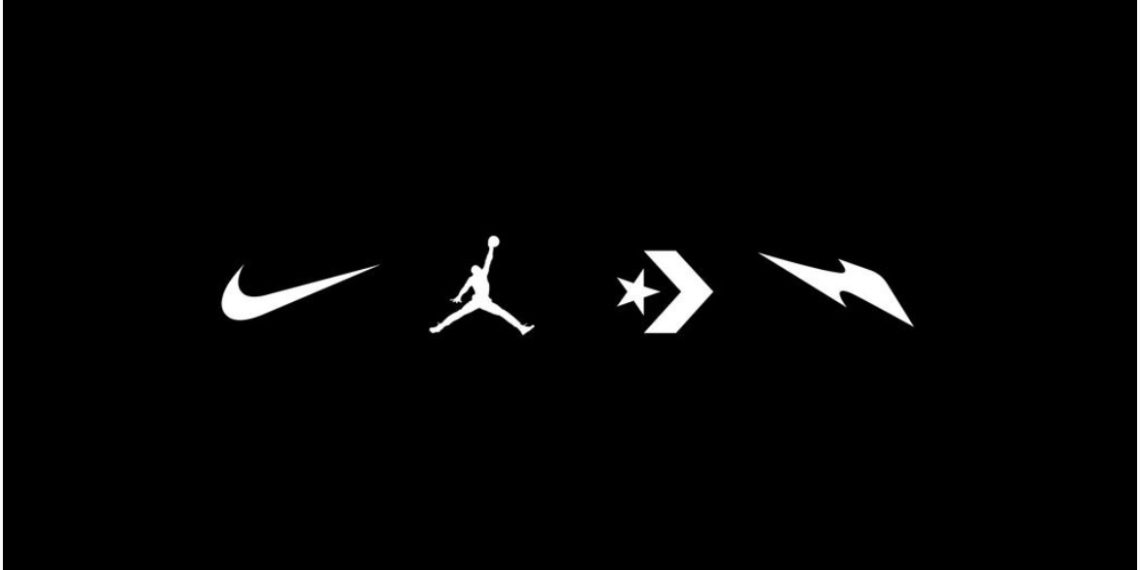 More than half the teams in the NCAA men’s basketball tournament this year will be donning the iconic Oregon-made swoosh on their uniforms.

Nike Inc. (NYSE: NKE) and its Jordan Brand continue to dominate the share of uniforms on the court, representing 39 teams, or 57% according to Apex Marketing Group. However, that’s down substantially from 48 teams, or 70%, a year ago. Baltimore-based Under Armor took the majority of those teams, as their logo will be on 16 uniforms, or 24% of teams, this year.

In 2019, Nike outfitted 40 teams, and then 47 teams before that in 2018. Adidas’ American headquarters is in Portland, and will outfit the least amount of teams between the three with 13, or 19%.

Having teams participate in the tournament is a potentially lucrative marketing opportunity for brands like Nike and Adidas. The NCAA Tournament is one of the most-watched sporting events every year.

Here is the full list of Nike schools in this year’s tournament (with the higher seeds landing first):

HOW TBWA POSTED ITS BEST YEAR EVER BY MOVING BEYOND ADVERTISING