NFTs Can Cost Artists More Money Than They Make 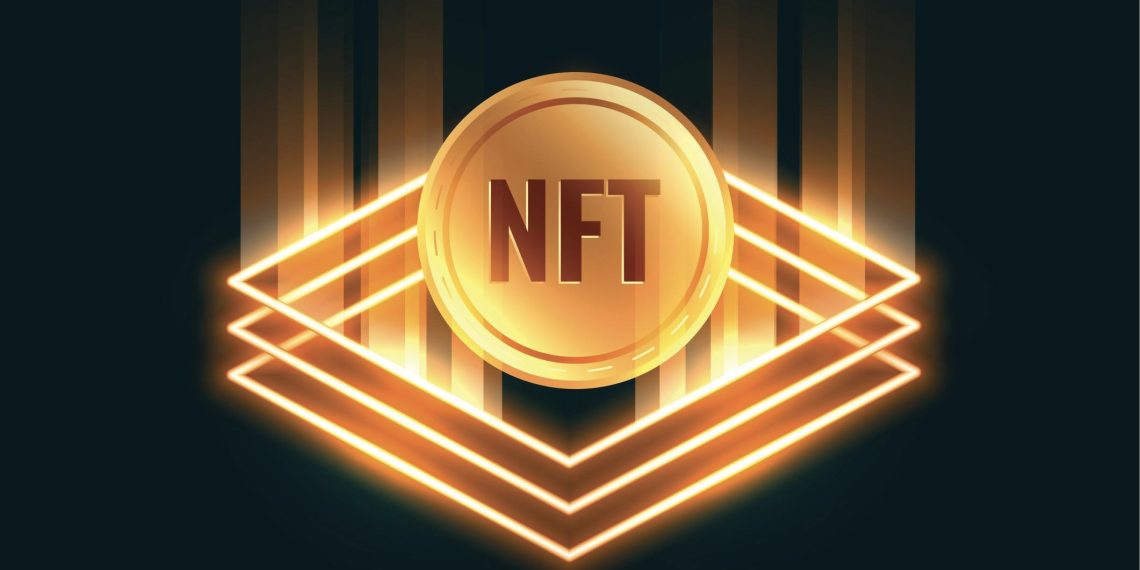 NFTs aren’t actually capable of doing much of what they’re often claimed to do because the extremely technical nature of how NFTs, blockchains, and cryptocurrencies work means that it’s easy to simplify the explanation of the #tech to the point of being misleading.

NFTs (non-fungible tokens) Aren’t Authoritative Tokens of Ownership
The most persistent misleading claim is also the one that’s closest to the one being true, but it isn’t. NFTs can only convey ownership (often just possession) of token itself. As one engineer explained: “With NFTs, the thing you’ve bought does not tend to give you ownership of the underlying item (image, game asset, etc.) in any way you would normally transfer physical or digital art.”

NFTs typically contain links to an asset hosted elsewhere. The NFT doesn’t convey ownership of copyright, storage, or usage rights to asset itself. As explained, when someone buys an NFT, “They’ve paid to have their wallet address etched into a #database alongside a pointer to something. I wouldn’t say they really ‘own’ anything at all.”

NFTs Can’t Let You Take Digital Items Between Games or Apps
One of the more outlandish claims made of NFTs is that they’ll help enable the true #metaverse by allowing users to bring #digital items with them from one game or platform to another. And while this is technically possible for very simple #data like images (which are already pretty easy to move from one app to another), when it comes to complex things like #videogame items, it’s almost impossible.

For instance, consider a simple six-sided die. Even a very simple 3D model involves complex data, including the shape and textures of the model itself, physics and animation info, and deceptively simple information like which way is up. A human game developer or animator can modify the 3D model asset to make it work properly in a different game or engine, but it requires time and effort. Having an NFT of an item from one game doesn’t mean that another game automatically supports that model.

NFTs Can Cost Artists More Money Than They Make
Another purported benefit is they can help artists make money by selling NFTs of their own artwork, but demand for that NFT artwork may be illusory. The problem is that most of the people who had made money from NFTs are intermediaries, people who buy and sell #NFTs. These intermediaries use wash trading—where one person sells an item to their own sock puppet accounts to give the impression of high demand – and other tricks. Also, 75% of NFTs that sell at all go for less than $15, while the majority never sell in the first place. Only 1 percent traded above $1,500.

The Devil Is in the Ever-Changing Details
The number of ways in which an #NFT or crypto project can be misused continues to rise due to the highly specific details of how each project and blockchain works.

Work in a Post-Covid Era: Two Years Later, What Does It Mean?