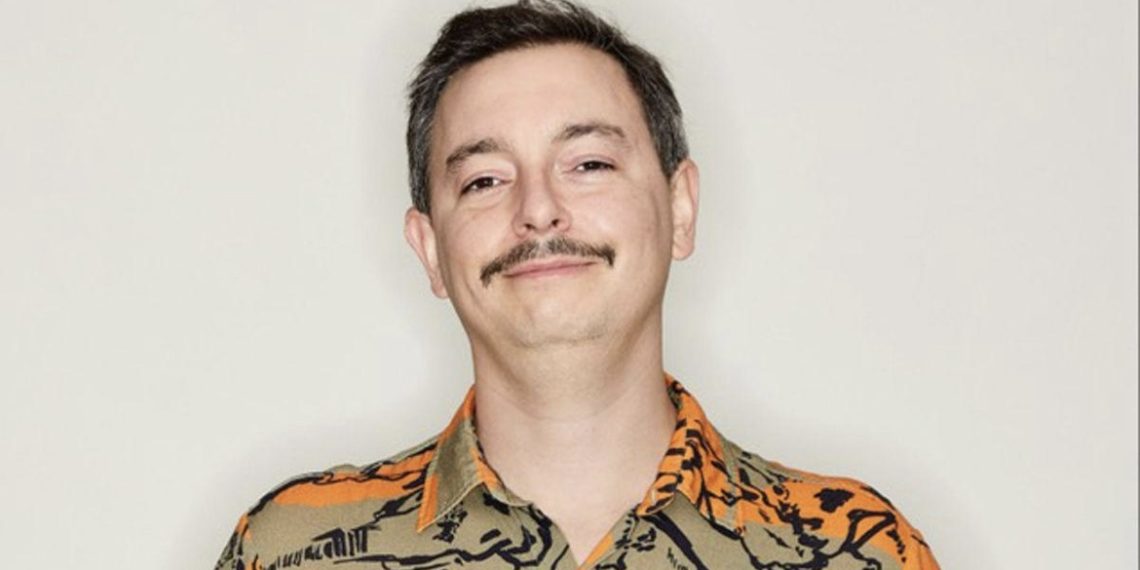 The agency secures Brazilian creative director and Illustrator recognised by Cannes in 2021 As One of The Best.

Agency MullenLowe have added a new award-winning design director, Arthur Daraujo, to the team on the East Coast.

A tri-lingual native of São Paulo, Daraujo has worked with US agencies for about five years.

Daraujo studied Fine Arts in Brazil and his experience in design, art direction and illustration run deep, spending time at Area 23, Arnold, Ogilvy, and Wieden+Kennedy. In addition, Daraujo has ample experience working with marquee clients such as Nike, Coca-Cola, Mondolez, Bayer, and Heineken, among many others.

Design director and illustrator living in Brooklyn, NY. He is skilled in logo design, branding and identity, typography, advertising, and traditional illustration techniques. “I am honored to have the opportunity to work alongside the talented creative team at MullenLowe,” stated Daraujo. He added, “The roster of bold clients combined with the heritage of MullenLowe provides an ideal blank canvas for me to collaborate and produce great work.”

Daraujo is an accomplished and lauded designer. In 2021, he was named 9th best creative director in the world by the Cannes Lions report list after winning 2 Grands Prix (in addition to his first one in 2016), six golds, 13 silvers, and a half-dozen bronze. His work has received recognition from D&AD, The One Show, Clios, ANDYs, LIAs, etc. Most notably, his awards are in honor of “craft.”

“Arthur can bring the heat, but you’d never hear it from him. He’s not one to rest on his laurels or be satisfied with the conventional. He brings fresh cultural perspectives, fine-tuned visual storytelling, and the desire to accelerate the power of design anywhere and everywhere possible across our vast client base,” said MullenLowe Boston ECD Tim Vaccarino.