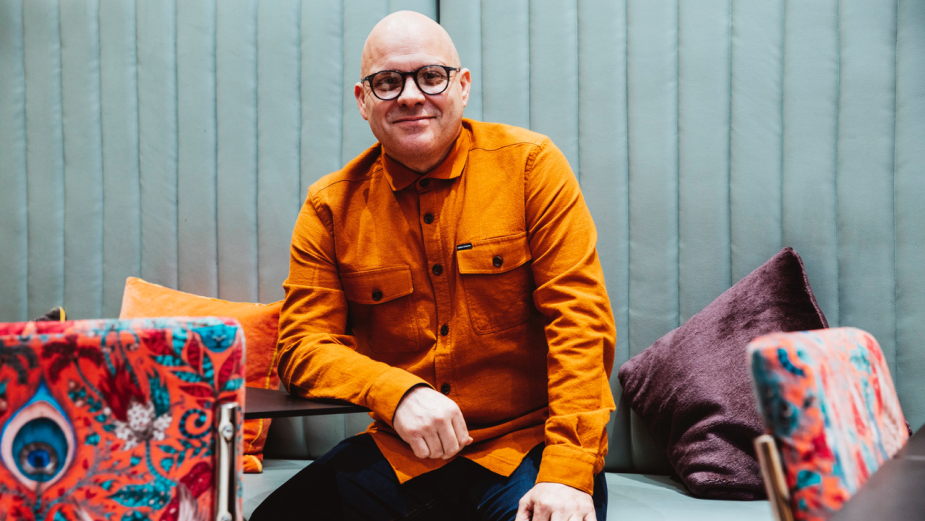 M&C Saatchi London has today announced the appointment of the highly awarded creative leader Guy Bradbury to the newly created role of Creative Partner, in the first of a number of upcoming creative hires.

The appointment follows a period of significant revenue growth and new business success for M&C Saatchi, which was ranked at number 3 in the AAR’s list of the agencies with the most new business wins in 2021.

Bradbury was most recently Creative Partner at Atomic London, the creative agency he co-founded in 2012. Over the course of nine years, he led work including the ‘What are you made of’ campaign for Peperami, which picked up multiple gongs including seven IPM Awards, and helped the brand win Brand of the Year; and Royal Opera House ‘Feel something new’, which won a Graphite pencil at the D&AD Awards.

In his new role at M&C Saatchi, Bradbury will report to Chief Creative Officer, Ben Golik, supporting him in running the agency’s creative department and working across a number of strategically important accounts, including the Home Office and the Department for International Trade.

Bradbury has more than 20 years’ experience in building highly effective creative teams and nurturing talent. He has held senior creative roles at some of the world’s most successful agencies, helping both DDB London and Saatchi & Saatchi win ‘Most awarded agency in the world’ for both creativity and effectiveness. He has been responsible for winning over 200 awards for creativity across TV, print, digital, experiential, content and mobile.

Ben Golik, chief creative officer, M&C Saatchi, said: “We’re doubling down on creative investment this year with a raft of exciting new hires. I’m delighted to be welcoming Guy to the team. His entrepreneurial spirt fits perfectly with the M&C Saatchi ethos, his enthusiasm is boundless, and I know he will bring an extra special something to the accounts he works on, and the people he works with.”

Guy Bradbury, new creative partner, M&C Saatchi, added: “Having set up an indie agency, I know a thing or two about creativity and agility. But what excites me more than anything about M&C Saatchi is that they have all of that, plus a real strength in depth of capability to truly join it up for brands. It’s like being a kid in a sweet shop.”