Lay’s gets the tears rolling at Ranbir Kapoor’s wedding 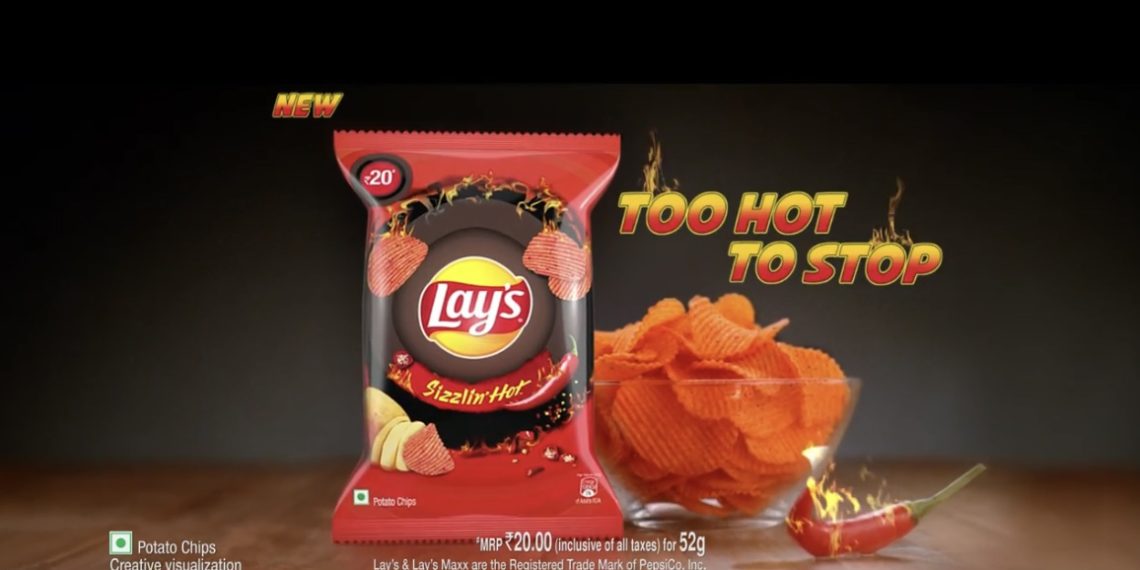 PepsiCo India has announced the launch of Lay’s Sizzlin’ Hot in India. The flavour is part of the global ‘Flamin’ Hot’ range. The launch has been accompanied with a film featuring brand ambassador Ranbir Kapoor paired with actor Radhika Madan. Conceptualised by Wunderman Thompson, the film aims to communicate the ‘too hot to stop’ brand message. Set at a wedding, the film opens with the bride, Madan crying as she bids adieu to her family. Similarly, Kapoor who is playing the groom, is also weeping. Madan asks him for the reason for the same to which Kapoor says he can’t control himself. Soon after this he takes a bite of the Sizzlin’ Hot chip, which causes a crunch sound. It’s then revealed that the spice of the chip is causing the tears. Anshul Khanna, senior director and category head – foods, PepsiCo India, said, “The Indian audience has a strong affinity towards spicy-hot snack offerings. Based on this insight, we have forayed into the ‘chilli’ flavour category and launched Lay’s Sizzlin’ Hot which is a part of our globally hit platform – Lay’s Flamin’ Hot. These hottest chips from the house of Lay’s offer a burst of spicy flavours and a sensational twist to any occasion that is fantastically showcased by Ranbir and Radhika in the campaign film as well. We are excited to offer our consumers an elevated yet irresistible chilli experience with Lay’s Sizzlin’ Hot and hope that they find it too hot to stop.” Ritu Nakra, senior vice president, Wunderman Thompson, said, “The new Lay’s Sizzlin’ Hot is a chip so spicy that it gives you an unforgettable experience! The mischievous spiciness of the Sizzlin’ Hot chip is brought alive by the fresh pairing of Radhika Madan and Ranbir Kapoor in the new campaign. Watch the spicy chemistry between them and grab your pack to enjoy this new chip on the block.”