IPG suspends operations in Russia, following in the footsteps of WPP, Accenture 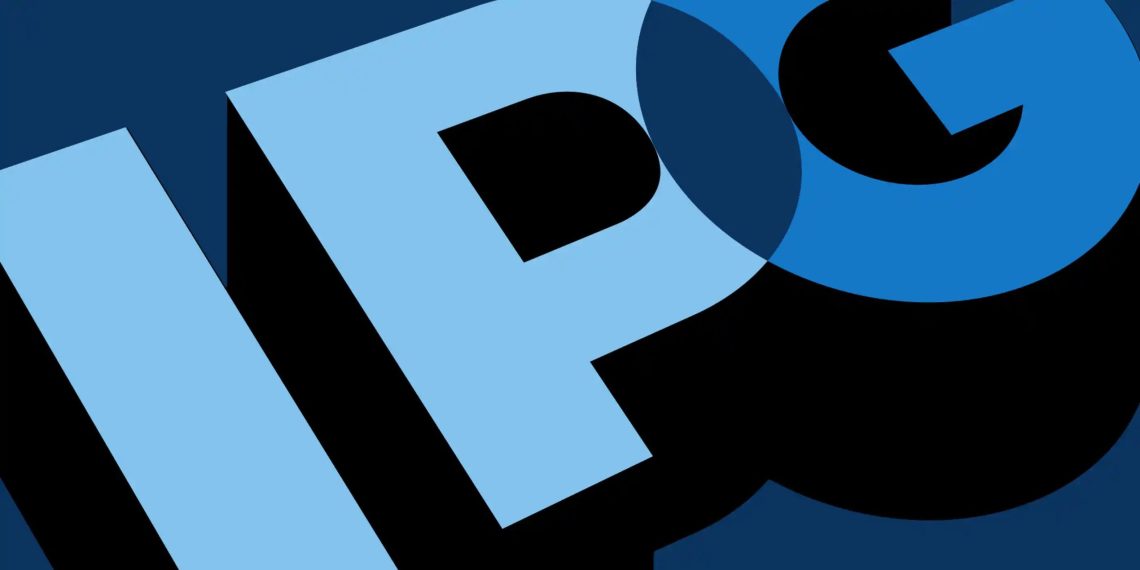 Krakowsky explained that the company has been hesitant to discontinue its Russian operations due to the fact that the decision would likely entail laying off some 200 Russia-based employees. Krakowsky, who took the post of chief executive in January of this year after being promoted from chief operating officer, referenced a note he previously shared that spelled out a set of immediate actions that IPG would take in response to the invasion. These included levying international sanctions and ceasing to work with many Russian clients. He caveated that the company’s media buying business would not be significantly impacted by these decisions.

However, more than two weeks after the initial invasion, IPG’s original plan to keep its Russian employees onboard has been abandoned in the wake of failed peace talks. “Essentially, we hoped that by supporting our colleagues in Russia we could live up to the part of our DNA that values and seeks to protect our people across IPG, yet also live up to the international sanctions against the Russian regime,” wrote Krakowsky. “Had initial ceasefire talks been productive, we could have perhaps managed to do both. But recent and escalating attacks on civilian targets, including hospitals, make it regrettably clear that the trajectory of the conflict is escalating, and the war could well go on for some time. Therefore, we have decided to suspend our operations in Russia.”

The decision comes on the heels of similar moves by Accenture and WPP , both of whom have pulled out of Russia entirely. Other major holding companies are re-evaluating their operations in the country, with representatives from Havas Group, Omnicom Group and Dentsu telling The Drum that they are monitoring the situation closely.

Though IPG’s Russian teams will be disbanded, the company plans to pay Russia-based employees for a minimum of six months as part of their severance packages. The company will work with its leaders in Russia in order to develop continuity plans and ensure that client services will not be significantly disrupted.

Krakowsky explained that the company took its time in coming to the conclusion to pull out of Russia so as to avoid making a rash decision. “Once the war began, some individuals and companies were quick to suggest they had all the answers,” he wrote. “Sadly, there are no answers to this crisis that are either easy or absolute – every organization will need to determine the unique path that’s best for them. The reality is that we are in the early stages of a historic moment, which we will all be processing and coming to grips with for years to come.”

The executive reiterated that IPG would remain staunch in its commitments to justice and social good. “We are first and foremost a company that always strives to live up to our values. We believe in speaking up against oppression, whether that has to do with issues of race, or on behalf of other marginalized communities, and speaking up on behalf of democratic principles,” he said.

He spelled out a handful of examples of how IPG employees across the globe have dedicated their own time and resources to providing aid and relief in whatever ways they can. He said that IPG employees in neighboring companies have provided transportation to individuals and families escaping Ukraine and that some have even hosted displaced Ukrainian refugees in their own homes. Some IPG agencies in the region have opened their offices to displaced people seeking a place to work. IPG teams across the board are working on providing medical care, housing and IT assistance where needed. The company has donated “hundreds of thousands of dollars” to charitable organizations providing aid in the region. Plus, through March, IPG is matching donations from IPG employees to organizations offering relief and support for affected Ukrainians.

Finally, the executive expressed deep concern for the broader implications of the war. “What we are witnessing in Ukraine is a tragic situation with profound consequences for our collective future,” he said. “It will re-shape the international order globally, with lasting consequences for Europe, and have a ripple effect on political alignments all the way to Asia. It will also likely reverberate in countries across the globe where political or public figures have in recent years allied themselves with the Russian regime.”