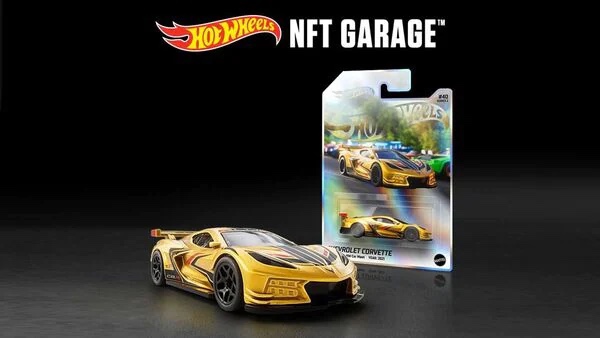 Iconic cars from General Motors (GM) and Honda have joined the action at the Hot Wheels NFT Garage Series 2.

Known for its die-cast toys and mind-boggling tracks, Hot Wheels entered the world of cryptocurrencies with its NFT Garage through Worldwide Asset eXchange (WAX). After the first series got sold out last year, the toy-maker has now come up with the Hot Wheels NFT Garage Series 2.

Over the course of the pandemic, cryptocurrencies have gained immense popularity and among them, NFTs or non-fungible tokens have become a runaway hit. NFTs typically mean serialized items that are available in the digital world, and can be sold by cryptocurrencies.

The new Hot Wheels NFT Garage Series 2 comes with some upgrades over the first installment and comprises 10 licensed vehicle models within the different Mini-Collections available. Iconic cars from General Motors (GM) and Honda have joined the action.

Hot Wheels NFT Garage Series 2 will begin selling on March 31 from 1:00 pm ET and can be unboxed at 4:00 pm ET. Each pack of seven collectible NFTs will come at a price of $ 25. Fans will be allowed to purchase up to four packs per credit card transaction.