by Roastbtrief
in Advertising, Digital
Reading Time: 2 mins read
A A 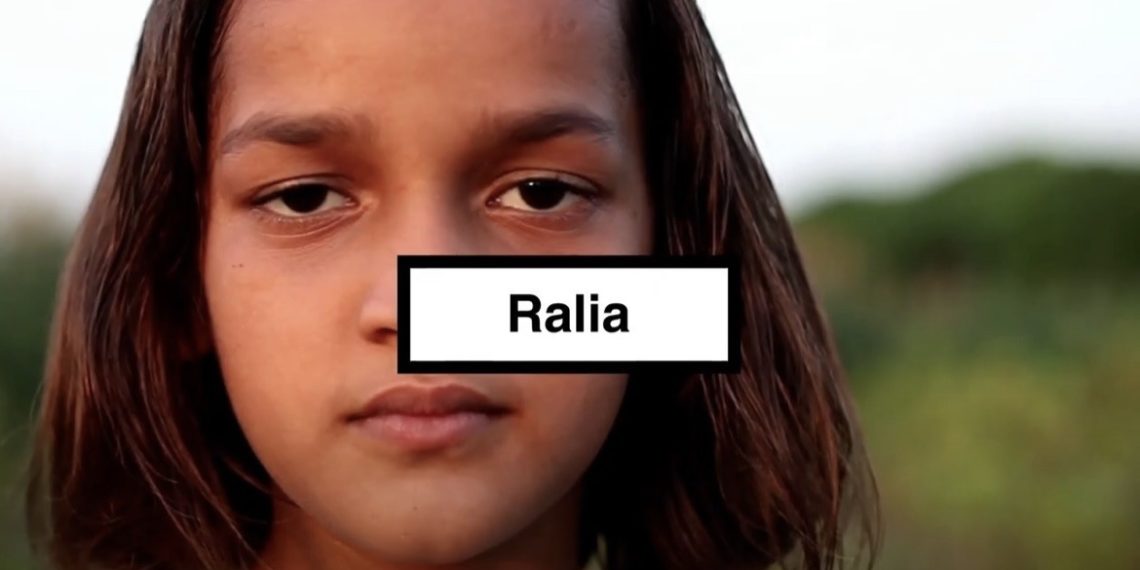 The shocking scale of child labor in the tobacco industry has been laid bare by a hard-hitting Snapchat lens that takes people #BehindthePack to reveal how 1.3 million children toil in the background to underpin the industry.

Produced by L’ACT (Alliance contre le tabac) and TBWAParis, the harrowing campaign takes a sharply different tack from the traditional anti-smoking messages that focus on the health dangers to the individual, instead focusing on the broader dangers posed to a young workforce.

The French anti-smoking group warns that children can absorb the equivalent of 50 cigarettes per day through the skin, giving a powerful new reason for smokers to kick the habit for good.

Harnessing the power of augmented reality (AR), the custom lens segues from the messages and visuals of the cigarette packaging to testimonies from some of the children involved to help personalize the faceless industry.

Explaining its rationale in a statement, TBWAParis wrote: “This is a new way to make the younger generation aware of this murderous business, so that each pack in their hands is the last. Behind the pack lies an even more cruel reality – the lives of other young people in danger in the tobacco fields.”

Some 3bn packs of cigarettes are consumed in France every year, fueling the exploitation of children who miss out on school and sacrifice their health to keep supplies flowing.

Accusations of forced labor are not new, with Coca-Cola forced to create a registry of workers with the US Department of State to get on top of the issue. Samsung and Primark have also been accused of turning a blind eye in the past.