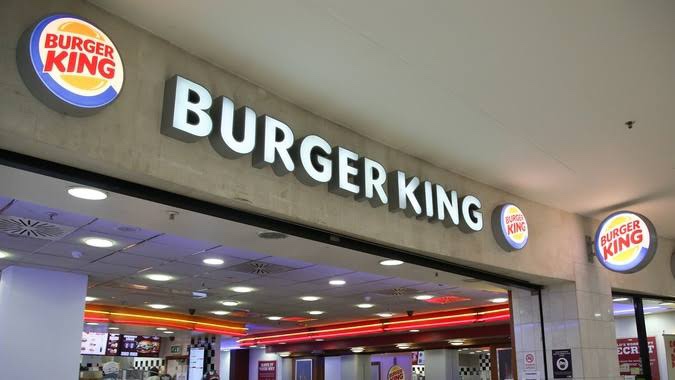 Incumbent David, pitching alongside Ogilvy, is among the agencies vying for the account

There are four shops participating in Burger King’s creative agency review, according to multiple people familiar with the situation, and it’s an interesting group: independents O’Keefe, Reinhard & Paul and Fig; Dentsu’s 360i; and the incumbent David, which is pitching alongside WPP sibling Ogilvy.

360i won Burger King’s social media businessin October. Fig was a finalist for the hotly contested KFC pitch won by MullenLowe in February. OKRP has credentials in the space given its work with Taco Bell and Chili’s; for the latter chain, it worked with then-Chief Marketing Officer Ellie Doty, who in June of 2020 departed for Burger King.

However, Doty left Burger King in November of last year, joining an exodus of other executives at the company, including Paloma Azulay, global chief brand officer of Burger King parent Restaurant Brands International and Fernando Machado, RBI’s global CMO, who left for Activision Blizzard in April.

The metaverse can be a creative renaissance