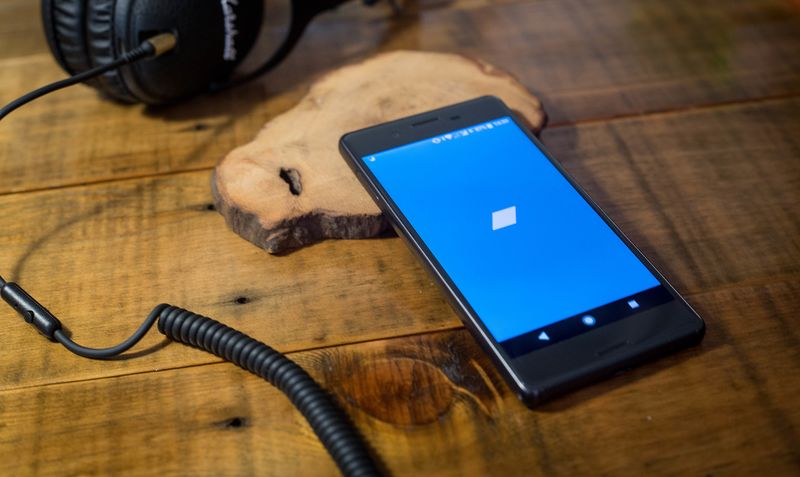 Epic Games Inc. is acquiring online music store Bandcamp Inc. in a push to expand the gaming company’s vision of a marketplace ecosystem for creators across games, music, technology and other content.

Terms of the deal weren’t disclosed in an announcement on Wednesday.

The move to acquire Bandcamp — which has an “artists-first revenue model” where creators receive an average of 82% of each sale, according to the company — reflects Epic’s longtime focus on paying creators higher wages than its competitors.

Fair and open platforms are critical to the future of the creator economy, Epic wrote in a statement. Epic and Bandcamp share a mission of building the most artist-friendly platform that enables creators to keep the majority of their hard-earned money.

Epic Games, the closely held maker of the popular video game Fortnite, has built gaming platforms that aim to give developers and creators more control and fewer fees. The company, based in Cary, North Carolina, launched its own publishing label in 2020 to cover development costs and give developers half of the profit from games.

Epic Games has placed itself in direct opposition to Apple Inc. and Alphabet Inc.’s Google, claiming those companies app stores are monopolistic and have charged developers too much.

Ethan Diamond, Bandcamp’s co-founder and chief executive officer, said the company will continue operating as a “standalone” marketplace and music community led by him. The acquisition will help Bandcamp expand internationally and push development of new initiatives such as vinyl pressing and live streaming services, he said.

“Over the years we’ve heard from other companies who wanted us to join them, we’ve always felt that doing so would only be exciting if they strongly believed in our mission, were aligned with our values, and not only wanted to see Bandcamp continue, but also wanted to provide the resources to bring a lot more benefit to the artists, labels, and fans who use the site,” Diamond said. “Epic ticks all those boxes.”

— With assistance by Cecilia D’Anastasio