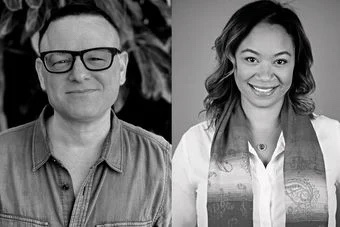 During their combined tenure of more than two decades at the agency, Atlas and Hock built new teams and regional capabilities from the ground up and steered some of its most notable campaigns and brand efforts. Atlas was the company’s first Southern California-based creative and worked on ideas such as the Taco Bell Hotel and the more recent “Pay With Change” campaign for Sports Illustrated that required every advertiser within its Swimsuit Issue to promote gender equity, not product.

“Jordan is an amazing leader whose body of work demonstrates his leadership and belief in ideas that earn their way into culture, and impact society,” said Global Chief Creative Officer Judy John in a statement. “He is the complete package of creativity, optimism, ambition and humanity that inspires everyone around him.”