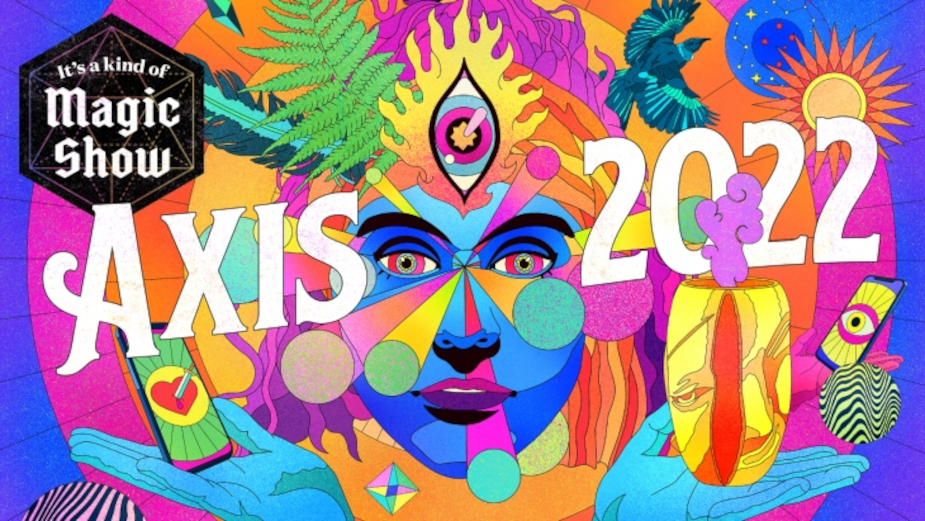 DDB Aotearoa chief creative officer Gary Steele says: “Being named Axis Agency of the Year for the third consecutive year is a huge achievement and recognition of the incredible creative advertising our team consistently produces across the Group. Our campaigns highlight the magic that creativity can bring to what we do, and it is so rewarding to know the work we produce resonates both with Kiwis as well as the industry.

“I am incredibly proud of all the campaigns that we have made, and to win Agency of the Year is a great reason to celebrate. These awards are testament to the talented, hardworking people within DDB Group, as well as our production partners and our amazing clients – thank you all.”

Tribal Aotearoa, DDB Group’s digital experience agency won the Grand Prix for Samsung iTest, including the Innovation Axis. iTest is a web application that mimics the operating system of an Android device to lure Apple loyalists towards Samsung products. This campaign took the world by storm; there were two million downloads in the first weekend alone and iTest has since been downloaded by more than 10 million users worldwide.

Haydn Kerr, executive creative director Tribal Aotearoa says: “It’s hugely rewarding to be recognised with these wins at Axis. We are incredibly proud of Samsung iTest – a game changing campaign that demonstrates the power of creativity and technology and shows how great creativity can cut through even the most hard-wired consumer behaviour. Seeing this campaign gain global momentum has been a career highlight.”

Simon Smith, head of corp marketing Samsung New Zealand says: “When we briefed Tribal to help us launch a new smartphone in New Zealand, we never expected they would deliver a campaign so innovative that it would gain global recognition. Tribal Aotearoa have become integral to our success in New Zealand – their ability to deliver unforgettable digital experiences has completely changed the way people are able to experience Samsung and this award is well deserved.”

The On Ice campaign as part of the popular Imagine series for Lotto New Zealand was also recognised with 11 awards.

Lotto NZ chief marketing officer, Annemarie Browne says: “The digital component of On Ice really took this campaign to the next level and demonstrated DDB Aotearoa’s creative firepower and ability to produce something new and different with each iteration of Imagine.

“Each year, the Imagine series captures the nation’s imagination and drives huge engagement and participation for Lotto NZ. The response from Kiwis to On Ice shows how successful it has been – DDB Aotearoa continues to deliver incredibly creative work for Lotto NZ and this recognition is well deserved.”