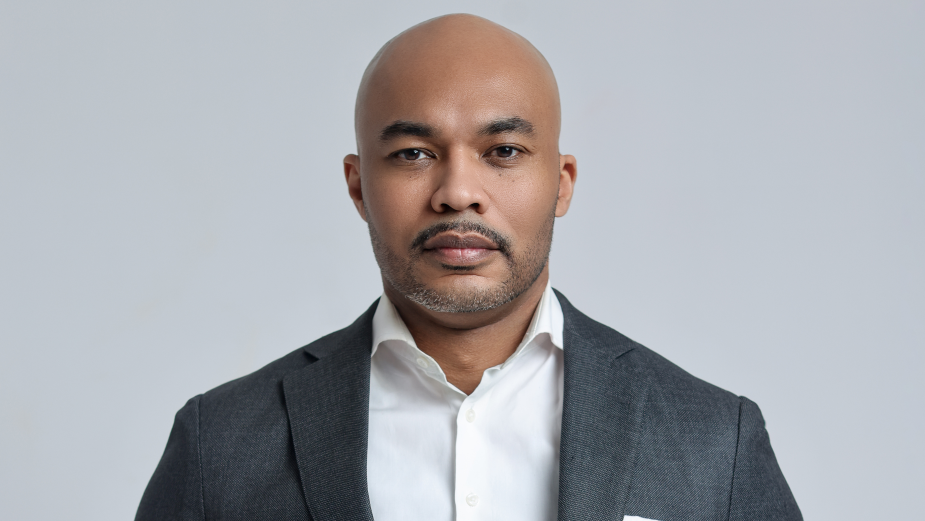 Hines joins from Ogilvy where he served as managing director

Virtue Worldwide, the agency powered by VICE, announces the appointment of Darius Hines as managing director, overseeing North American operations and contributing to agency clients like Logitech, Vanguard and Coca-Cola.

Hines joins from Ogilvy where he served as managing director leading the North American businesses for both Unilever and Siemens AG, most recently working with Dove on its campaign supporting the CROWN ACT initiative. Prior, Hines was VP of Marketing at New York-based martech startup BLKBOX, where he worked heavily with data in cultural insights to drive brand relevance with millennial consumers for the agency brands.

“What drew me to Virtue was the agency’s foundation in culture as well as its knowledge and expertise which has served as a springboard for brilliant creative work,” said Hines. “As a modern marketer, it’s freeing when you’re encouraged to identify the macro and micro influences across segments and leverage those insights to bring brands to life, while giving back to the culture in an authentic way.”

“As an external partner, it was a pleasure to meet Darius during Virtue’s interview process,” said Najoh Tita-Reid, Global CMO Logitech. “Darius is the type of new-age leader you want working on your business as he is a great blend of traditional marketing experience, lifestyle marketing experience, from his years in the liquor industry, that has developed an innate understanding of what it takes to build a brand inside of culture.”

Hines graduated from Northwestern University with an undergraduate degree in Communications and an MBA in Marketing and General Management from the Kellogg Graduate School of Management. Hines started his career intending to go into law and politics, but after an internship at DDB in Chicago, he jumped into the advertising business head first. While at DDB and later at Burrell Communications, Hines was able to work on some of the world’s biggest brands and develop award-winning campaigns for both McDonald’s and Procter & Gamble.

The announcement comes after Virtue has grown its leadership team over the past two years, including the 2021 appointment of Suresh Raj as its first global chief growth officer and the joining of Chris Garbutt and Colin Mitchell as co-presidents – the two were formerly TBWA/Chiat/Day global creative chief, and McDonald’s senior VP over global marketing, respectively. And, Nadja Bellan-White, who began her role as global CMO of Vice in late 2020.

The agency is behind new creative launches that are living up to its positioning as experts in “Insider Marketing” – the practice of building brands from inside cultural movements. In just the past few months, Virtue has built boundary-pushing work for Johnnie Walker, Logitech (the first creative break since the agency was named AOR late last year), Coca-Cola, and the latest drop is for Swiss luxury fashion house, Bally. Virtue has also been named as AOR for investment management company, Vanguard, and is set to launch creative work in Q2 of this year.