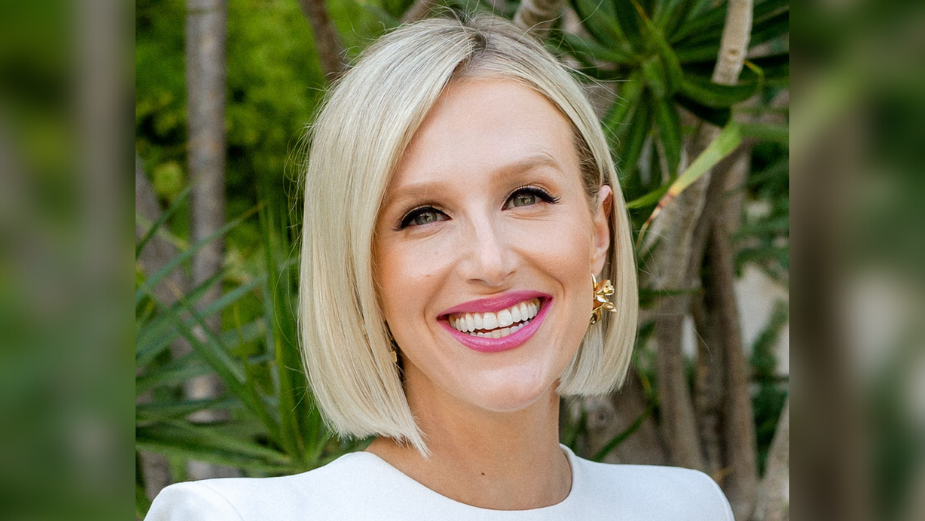 Corrine succeeds Andrew Solmssen, who is moving on to a Web3 incubator

Audrey Melofchik, CEO of Wunderman Thompson North America, announced today that Corrine Hendricks has been elevated to president of Wunderman Thompson, California.  Her new leadership role comes at a transformative moment for the California office, which recently added Snap Inc. to a roster that includes American Honda Motor Company, Qualcomm, and more.

“Wunderman Thompson California has seen exciting momentum, including new creative leadership and a major client win,” said Corrine Hendricks.  “I’m proud to take the reins and lead our amazing team that brings incredible expertise and bright West Coast energy to our clients and our network.”

Corrine succeeds Andrew Solmssen, who is moving on to a Web3 incubator.  In her previous role as SVP, Client Services, Corrine oversaw a 20+ person account management team and led key new business wins for California. She also helped create the role of VP, Solution Partner, which she held from August 2019 – January 2021, to drive organic growth opportunities for Wunderman Thompson’s largest West Coast clients by gaining and leveraging deep knowledge of capabilities across creative, data and technology.

Corrine has spent 15 years at top ad agencies in Chicago and Los Angeles, including POSSIBLE, BBDO, and FCB Global. She’s managed integrated marketing and campaigns for some of the world’s biggest brands like PepsiCo, SC Johnson, T-Mobile, Nestlé and Luxottica. Corrine will report directly to Audrey Melofchik and serve on the Wunderman Thompson North America Executive Committee.

“Anyone who’s worked with Corrine knows how smart, driven, and creative she is and are rooting for her success. Clients love her and everyone who’s worked with her can’t say enough good things about her,” said Melofchik. “She’s the perfect person to lead our California team; looking after our terrific talent there and driving growth for our clients.”