by Roastbtrief
in Advertising, Brands
Reading Time: 2 mins read
A A 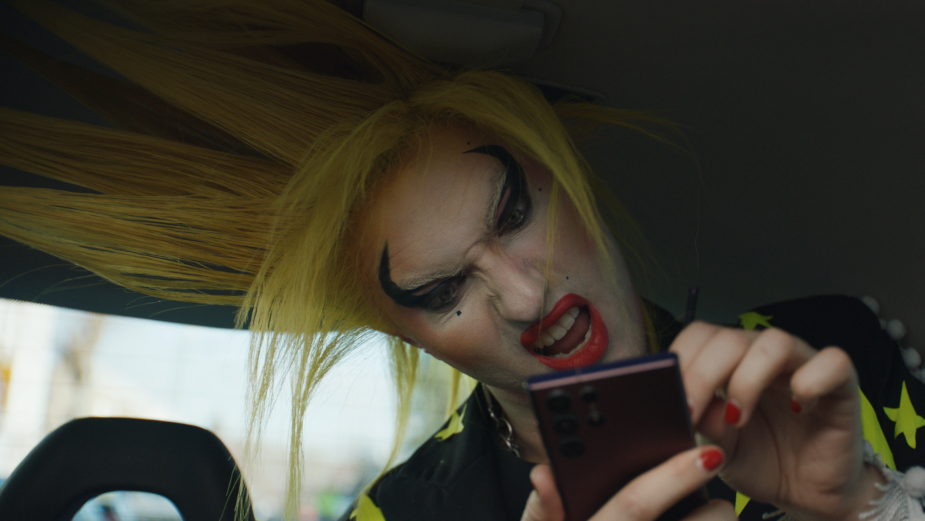 Samsung UK is sharing a series of six films with LOVERBOY’s Charles Jeffrey, to showcase the key features of the Galaxy S22 Series.

The films are the result of a collaboration between Samsung, Charles Jeffrey and Mother London. In them, Charles Jeffrey’s natural comedic talents are put to good use in highlighting the phone’s various features.

They form part of a partnership with the British Fashion Council and Samsung, and follow on from the recent ‘Samsung, but make it fashion’ film.

Running on paid social, the films are a continuation of a series of events and films from Samsung which bring together creators from across various passion points – from YUNGBLUD, the London Community Gospel Choir and visual artist Aries Moross through to Samm Henshaw.

London International Awards Will Not Be Accepting Entries From Russia